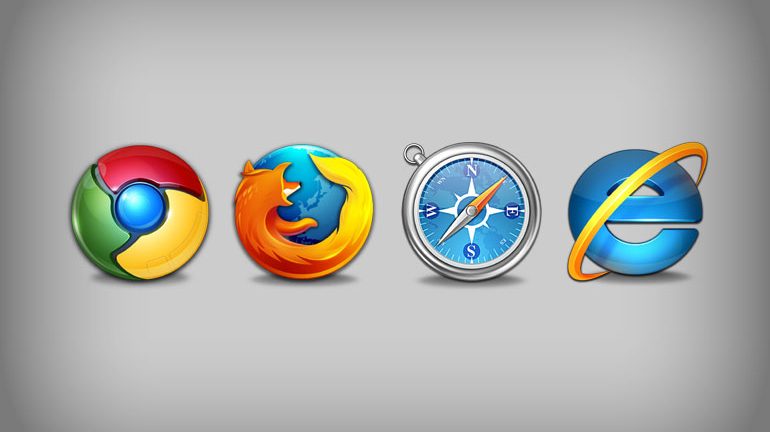 It's the type of development that could make life a bit easier for all MSPs. Specifically, each of the major PSA (professional services automation) software providers has vowed to push beyond Internet Explorer and support Firefox, Google Chrome and other major browsers. Yes, we've all heard promises of cross-platform browser support before.

It’s the type of development that could make life a bit easier for all MSPs. Specifically, each of the major PSA (professional services automation) software providers has vowed to push beyond Internet Explorer and support Firefox, Google Chrome and other major browsers. Yes, we’ve all heard promises of cross-platform browser support before. But PSA providers like Autotask, ConnectWise and Tigerpaw Software are going on record with their cross-platform browser strategy updates. Here are the details.

Why does cross-platform browser support matter to MSPs? Consider this simple anecdote: MSPmentor’s August 2010 traffic (as of Aug. 23) came from the following browsers:

Assuming MSPmentor is a decent reflection of the managed services market, MSPs have pushed far, far beyond Internet Explorer. And those MSPs want their PSA platforms to do the same.

The latest cross-platform discussion started earlier this week, when ConnectWise casually mentioned cross-platform beta testing as part of its latest ConnectWise 2010 product enhancements. Since that time, MSPmentor has received multiple vendor updates via email, Twitter and our comment boards. The details include…

According to Chief Marketing Officer Bob Vogel, “Our cross-browser certification is in beta and goes to Limited Release next week and will be live to all customers around the world later in September along with the big Autotask Survey release (details to come).  As you may recall, we consider our code “done and ready for prime time” when we put it out to Limited Release, which consists of a subset of our customers who request and qualify to get new features early. First set of alternative browsers to go live include Safari, Chrome, Firefox and anything compatible with those three…”

Based in Israel, CommitCRM has been promoting itself as a CRM, service and billing platform for IT service providers. I don’t have market share figures at my fingertips, but I think it’s safe to say CommitCRM is a niche PSA rival here in the U.S. But the company certainly wants equal time: In a Tweet to MSPmentor, the company indicates that the CommitCRM Web Interface works well with Internet Explorer, Firefox, Chrome and Safari.

In an Aug. 23 announcement about ConnectWise 2010 Phase 4, the company stated:

Your Mileage May Vary

Of course, major portions of the PSA industry have been talking about cross-platform browser support for more than a year. Regardless, there seems to be a positive trend here. Cross-platform browser support for the vast majority of PSA users seems to be nearly here. Assuming the browser features work as advertised, that’s a healthy trend for the 46% of MSPmentor readers who have pushed beyond Internet Explorer.