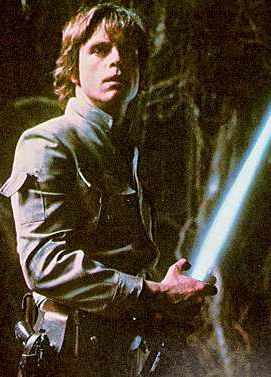 The Force Is With Red Hat

Red Hat has found a way to link open source with Star Wars. Sci-Fi Geeks across the galaxy must be celebrating as Red Hat seeks to conquer the digital entertainment universe. Here's the scoop.

Red Hat has found a way to link open source with Star Wars. Sci-Fi Geeks across the galaxy must be celebrating as Red Hat seeks to conquer the digital entertainment universe. Here’s the scoop.

Micheline Chau, president and COO of Lucasfilm Ltd. — the George Lucas company behind Star Wars and a lengthy list of related entertainment activities — has joined Red Hat’s board of directors.

The move is more than symbolic. It reinforces the growing role of open source in the movie, online and digital gaming industries.

A decade ago, most special effects were produced on big networks of Unix workstations. Today, Windows- and Linux-based systems are battling to dominate Hollywood special effects, online game development, and so on.

Attracting Chau to Red Hat’s board is no small feat. According to a press release, Chau oversees: