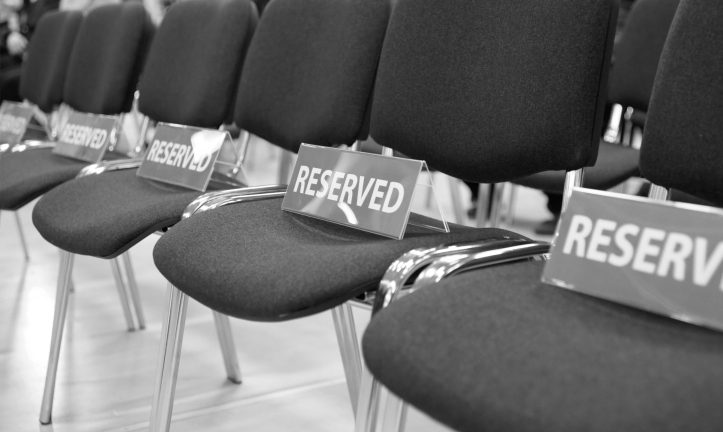 Each of the new partners joins the project as a silver member, bringing the number of OPNFV’s members at this tier to 26. The project is also supported by 18 platinum-level members. (There’s no “gold” tier, by the way, presumably because that’s what Robert Frost would have wanted.)

The four companies add diverse perspectives and strengths to the OPNFV community. Array Networks specializes in application delivery and believes that “open source is the way to go to develop dynamic network environments,” its president and CEO, Michael Zhao, said in a statement regarding his company’s membership in OPNFV.

Mikodura is already a significant proponent of SDN and NFV, with its business centering around overlay network virtualization designed to reduce network infrastructure costs. The company was founded in 2010.

Ooredoo specializes in mobile, fixed and broadband communications in the Middle East, North Africa and Southeast Asia. Hernan Munoz, group chief technology officer at the company, said, “We recognize the transformational potential of OPNFV for telecommunications companies. We are committed to helping accelerate this project as OPNFV will contribute to improve operational efficiencies and enable us to deliver new and faster services for our customers to enjoy.”

Lastly, Sonus Networks builds hardware and software solutions for delivering next-generation SIP and 4G/LTE technologies to enterprises. The company’s “history is built on bridging technology transitions and we are privileged to contribute to the industry-led NFV reference platform through the OPNFV Project,” said David Tipping, Sonus vice president and general manager of Products.

OPNFV, which launched in October, expects its first code release sometime in 2015.