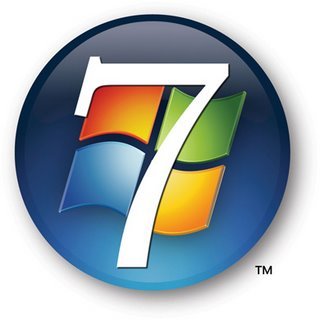 The VAR Guy woke up this morning and realized he needed a fresh start with Microsoft.

The VAR Guy woke up this morning and realized he needed a fresh start with Microsoft. For almost two years, our resident blogger has noted 10 mistakes Microsoft made with Windows Vista, and 10 ways to fix the situation. The VAR Guy ultimately jumped to Ubuntu Linux in mid-2007. But now — as Microsoft gears up for Windows 7 — it’s time for our resident blogger to reengage with the software giant. Here’s why.

Fact is, Microsoft isn’t all evil — despite what the open source crowd asserts. During the mid-1990s,  The VAR Guy applauded Microsoft again and again for freeing companies from expensive, proprietary Unix hardware and software. Anybody else remember the age of RISC-based computing and the price tags attached to those systems?

Alas, Microsoft lost its way toward the end of the century, and the company has made its share of mistakes in recent years — Windows Millennium Edition and Vista were among the biggest.

Now for the Twist

But a healthy, competitive Microsoft is good for the software industry. Nobody wants to go back to the days of Windows and Office being monopolies. However, when Microsoft delivers solid products every rival is forced to work twice as hard to continue innovating.

Fact is, businesses and consumers should be very pleased with the current competitive market — where Apple, Microsoft and the Linux crowd (Canonical and Novell in particular) are competing fiercely on the desktop. The battle between Microsoft and Linux is particularly fierce in the fast-growing Netbook market.

Fast forward to 2010 and we could see a resilient Microsoft deliver a solid Windows 7 release. That would force Apple, Canonical and Novell to raise their games to new levels.

Keeping Up with Open Source?

But when Windows 7 arrives, our resident blogger is willing to give Microsoft another chance to earn a place on his desktop.