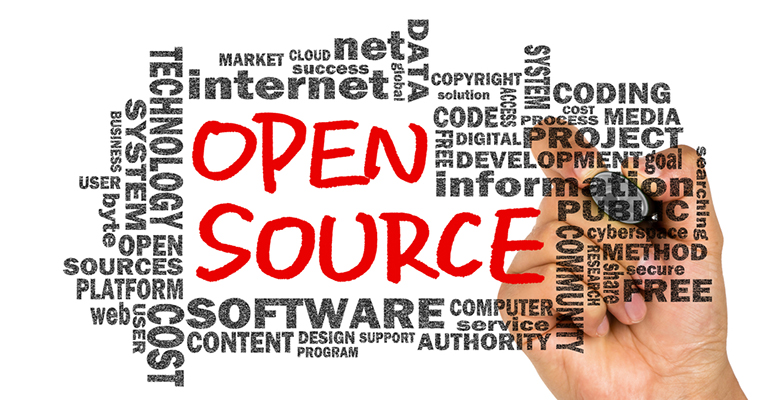 The co-founder of Kubernetes says that open source is definitely a way of thinking at Microsoft.

It’s why he worked at Google from 2008-2016, where he was a co-founder of the Kubernetes container orchestration platform and the lead engineer for Kubernetes. Three years ago, he left Google to work for Microsoft, where he was brought in as the director of engineering for the Azure Container Service and Azure Resource Manager teams. Two years ago, Microsoft named Burns director of engineering for DevOps and containers on Azure and named him a distinguished engineer.

Burns recently sat down with Channel Futures at Microsoft’s Redmond, Washington, campus to talk about the importance of open source to global business IT operations, the increasing use of open-source code in Microsoft’s Azure cloud and the company’s continuing commitment to using and contributing to open source projects.

To Burns, Microsoft has always been an engineering culture and has valued engineering as a company, which is a core belief it shares with the open-source community, he said.

“Cloud is all about open source at some level,” said Burns. “A lot of people point to Microsoft’s open sourcing of .NET [in 2014] as a seminal moment for the company. You work with a team on open-sourcing something and it opened Microsoft’s eyes to the power of the community.”

The company is taking that same approach today to its Azure cloud, said Burns.

“What you are seeing in the cloud world at Microsoft is that the company is well-known for being great at partnering with others,” he said. “And more and more of the software in the cloud is being open-sourced.”

And although Microsoft is mostly known as a proprietary software company, over the last five to 10 years it has become much more involved in open source, even being ranked among the top 10 contributors list on GitHub.

“When Linus [Torvalds, the creator of Linux, took a break from Linux earlier in 2019 and] moved away for a bit recently, one of the persons with the [code approval] keys to Linux was a Microsoft employee,” said Burns. “That didn’t raise any eyebrows.”

When Burns joined Microsoft’s Azure team, about 30% of the Azure code was made up of Linux code, he said. Today, Linux makes up about 50% of Azure’s code.

“That’s a really important inflection point,” he said. “I inherited the Azure Linux team, which is the team that is responsible for enabling Azure on Linux. When the group was formed their goal was to break down all the barriers that might slow the project.”

To do that, Burns encourages teams to work together within the company, such as the Azure front door gateway team collaborating with teams for DevOps, authentication and more.

“I think it’s important to connect with developers to empower them,” said Burns.

How Azure Has Grown with Open Source

“Three years ago, a big part of my job was talking about Azure being a cloud where you can run Linux,” he said. “Now I am telling people about how Azure can enable them to do more and about how Microsoft can help them build and deploy their apps on Azure. We are now past the point of discussing that they can do it and they are now doing it.”