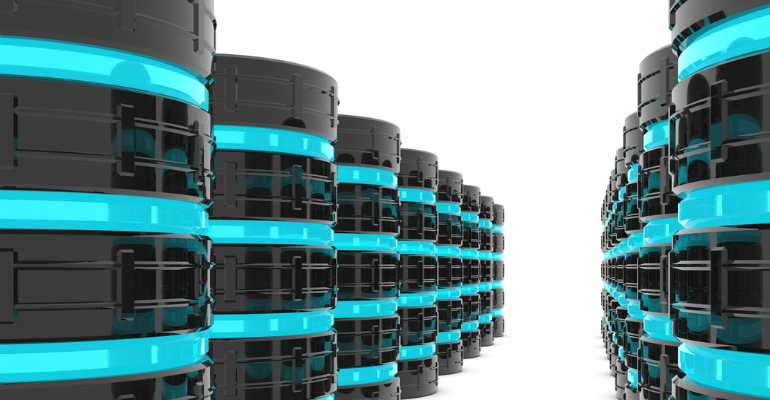 Linbit SDS for Kubernetes can help users protect against sudden data loss in the event of a container or system crash.

Brian Hellman, Linbit’s COO, told Channel Futures that the new product is designed to make it easier for IT administrators to run containers without having to worry about losing critical business data in the event of a container or hardware crash. All data can be mirrored for storage in a number of locations for redundancy.

“This stores the data in a persistent state, in any type of storage,” and the operating system sees it as a virtual storage device using the DRBD (distributed replicated block device) storage system from Linux, said Hellman. “This improves Kubernetes by allowing users to better protect their data.”

Users previously could do such tasks manually, he said, but it could be difficult to configure.

“This basically simplifies the process so you are not spending all day doing this,” he said.

For users, Linbit SDS for Kubernetes allows them to maintain their data if the disk write was completed on the main node before the crash, which will then allow it to replicate to all other mirrored storage wherever it’s located, said Hellman.

“This can be done on commodity hardware — it doesn’t have to be on expensive servers. Being able to mirror data anywhere in the world is a pretty big deal.”

“The significance of [this] announcement is that Linbit’s DRBD high-availability mechanism and [its SDS] tools are now compatible with Kubernetes, meaning that a Kubernetes-using customer can now greatly enhance their data availability via DRBD and storage flexibility with Linbit’s SDS,” said Olds. “There are a lot of large and small enterprise customers using Kubernetes who will be pleased to learn that they can now use Linbit’s tools in conjunction with their Kubernetes installations. This also gives the channel something new to offer existing and potential customers.”

Through its recent work in SDS, the company is giving data centers a way to design policies and provisioning schemes regardless of the storage hardware they’re using, which is an important advantage, said Olds.

“They can take a bare array of commodity drives and layer on SDS, which in many cases – depending on what software they’re using – gives them a virtualized pool of storage, which is much easier to manage and use.”

Philipp Reisner, Linbit’s CEO, was the original developer behind the first release of DRBD in 2000. Linbit was founded the following year, and in 2010, DRBD was accepted into the Linux 2.6.33 mainline kernel, the company said.