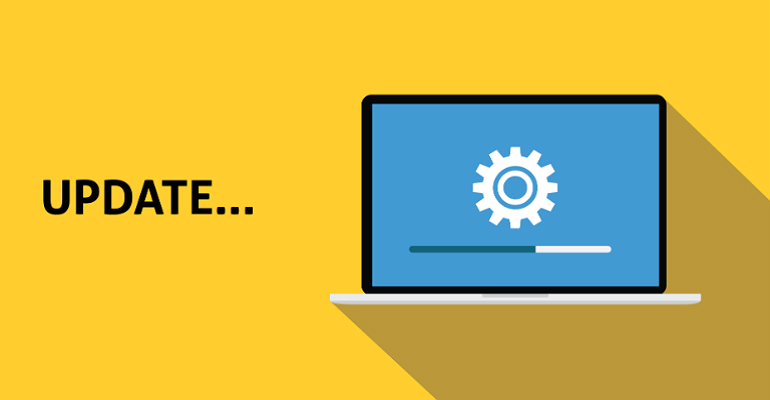 Kubernetes 1.15 Release Gets Refinements to Ease Business Use

The maturity of Kubernetes continues with v1.15, which arrives with custom resource definition updates and more.

The Kubernetes open source project has released version 1.15 of the container orchestration platform, delivering several improvements for developers as well as myriad alpha and beta features that are expected to be integrated in future versions of Kubernetes.

The biggest new features are refinements for custom resource definitions (CRDs), which allow developers to define resources for Kubernetes objects, and broadened support for Go modules in the Kubernetes core, according to Claire Laurence, the release lead for the 1.15 version of the software.

The CRD updates add more capabilities for developers compared to earlier releases, such as the addition of pruning features that allow the automatic removal of unknown fields in objects and the addition of defaulting, which now allows CRDs to have specified defaults using open API validation schema, said Laurence.

“These are going along with the theme of continuous improvements in Kubernetes,” she told Channel Futures.

The Go module updates allow them to better manage vendor dependencies for applications running on Kubernetes, which will make it easier for the Kubernetes community to maintain dependencies, she said.

Laurence, who also works as a senior technical program manager for Pivotal Software, said the latest Kubernetes release, which follows a quarterly release schedule, has seen a lot of focus on extensibility in the platform.

Ten prospective improvements and features are still in the alpha stage, while another 13 are in beta stages of review and consideration. That includes a KubeADM high-availability feature that was promoted from alpha to beta in this release cycle and which could become a stable part of a future release, said Laurence.

“For enterprises, the high-availability stuff will be important for them, and the CRD work as well,” she added.

As part of the latest release development cycle, a wide range of developer special interest groups (SIGs) within the Kubernetes project have been working on improving test coverage and ensuring that the basics of the platform stay reliable, while also continuing to build stability into the core feature set, refining existing features and cleaning up development backlogs.

That includes major efforts by the SIG Cluster Lifecycle group which has been working on making Kubernetes installation, upgrade and configuration more robust for users, according to the project. Bug fixes across bare-metal tooling and production-ready user stories, such as the high-availability use cases, have been given priority for version 1.15.

In Kubernetes v1.15, SIG Storage also continued work to enable migration of in-tree volume plug-ins to the container storage interface (CSI) functions. SIG Storage worked on bringing CSI to feature parity with in-tree functionality, including capabilities such as resizing, inline volumes and more. SIG Storage introduces new alpha functionality in CSI that doesn’t exist in the Kubernetes storage subsystem yet, like volume cloning, according to the project.

“That may seem arcane but both issues are critical for helping new technologies make the leap from project or proof of concept status into production environments,” said King. “In essence, the folks managing Kubernetes development are keeping a close eye on the needs of enterprise customers and moving forward with features and functions important to that critical audience. Customer testimonials attest to the value of that strategy.”

The latest release of Kubernetes 1.15 is available for download on GitHub.

#CPExpo session with @alertlogic to focus on #MDR opportunity for partners. Here's a preview. @Channel_Expo… twitter.com/i/web/status/1…

#MSPs should look at vendors' support models and connectivity options when looking for a #cloud partner, says… twitter.com/i/web/status/1…