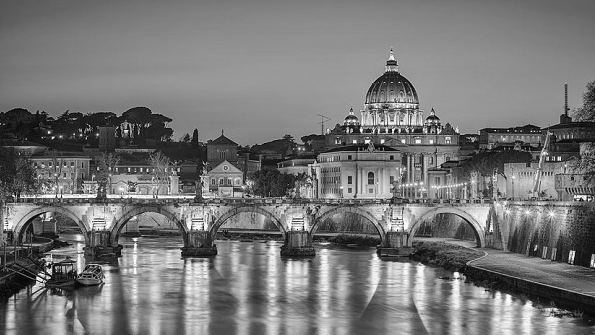 LibreOffice and open source are riding high in this week in Italy, where the DefenseMinistry has announced plans to adopt the open source word processor and office suite in place of Microsoft (MSFT) Office.

LibreOffice and open source are riding high in this week in Italy, where the DefenseMinistry has announced plans to adopt the open source word processor and office suite in place of Microsoft (MSFT) Office.

The ministry is making the move in collaboration with LibreItalia, an organization whose goal is to spread “LibreOffice and digital culture” in education, government and business, as well as emphasize open document formats.

LibreOffice, as open source fans know, is an open source office suite that runs on multiple operating systems. It is the default office productivity suite in most mainstream Linux distributions. Windows, Mac, Android and iOS versions are available as well—although ports for the latter two platforms are hit or miss.

The Defense Ministry says it will begin rolling out LibreOffice in October 2015 and expects to complete the process by the end of 2016. In addition to installing LibreOffice on its computers, the organization will train its staff to use the suite—no doubt a smart move, given that learning curves associated with new software are probably one of the steepest barriers to the adoption of open source software.

In addition to freeing the ministry from dependence on proprietary software such as Microsoft Office, the switch will allow it to store information in Open Document Format, the default file format in LibreOffice.

LibreItalia says the Defense Ministry is the first central government organization in Italy to adopt open source software in this way, but notes that regional governments in the country have already done the same.

For the open source world, this news is a sign that efforts to promote open platforms such as LibreOffice remain viable. That’s important in the wake of less successful attempts to replace Microsoft software with open source alternatives in other European government organizations—most notably the city of Munich’s decade-long effort to convert 9,000 workstations from Windows to Linux, only to announce last year that it was converting back to Windows reevaluating its software needs (and not definitively reverting to Windows, despite reports to that effect).

This news is a boon for LibreOffice, too, which faces competition from other open source office suites, mostly notably Apache OpenOffice. The former and the latter platforms share a common ancestry and code base, but they diverged in a not entirely amicable way following Oracle‘s (ORCL) acquisition of Sun in 2010. In Italy, at least, LibreOffice appears to be beating out its fraternal twin.