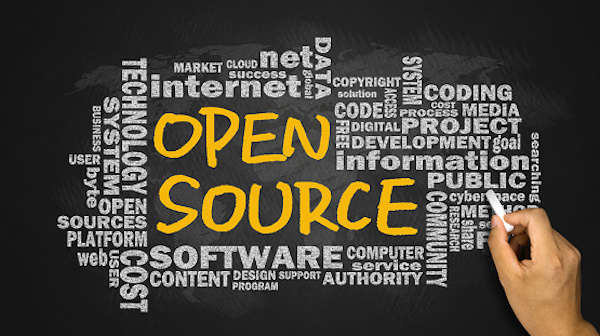 From Food to Sofas: How Open Source is Changing the World Beyond Software

Once upon a time, open source was a term used only within the software world. Today, the open source concept is being extended to many other industries — from computing hardware to furniture. Here’s a look at how the open source idea is eating the world beyond software.

Two decades after open source software was coined, the popularity of open source code is driving applications of the term open source to realms that have little or nothing to do with software.

Consider the following examples of the extension of the open source metaphor:

The takeaway from all of the above is that the significance of open source software does not end with software. The idea behind open source is broadly applicable to realms that extend far beyond the IT world.