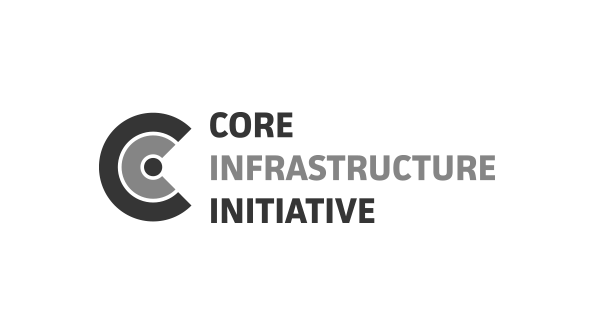 The Linux Foundation's new Core Infrastructure Initiative (CII), which supports open source software projects of vital importance to the channel, has named the first beneficiaries of its resources.

The Linux Foundation's new Core Infrastructure Initiative (CII), which supports open source software projects of vital importance to the channel, has named the first beneficiares of its resources. Network Time Protocol, OpenSSH and OpenSSL will now receive the initiative's backing.

The CII's focus is on open source projects that create widely used software but lack strong sources of dedicated support from corporate or other entitites. The initiative's support comes in the form of fellowships to pay full-time developers to work on open source software, security audits, computing infrastructure and other forms of guidance.

On Wednesday, the CII announced that Network Time Protocol (NTP), OpenSSH and OpenSSL will be the first organizations to receive its support. Those NTP projects provide the software that keeps computer clocks in sync on Linux and other open source operating systems, allow users to log in to Linux systems remotely and help secure website data, respectively.

The software from each of those projects is massively popular not only within the open source ecosystem but throughout the channel writ-large, and the Linux Foundation and its partners therefore have a strong interest in assuring that the code the projects produce is as excellent as possible. The CII's backing should help prevent the recurrence of issues such as the recent Heartbleed bug, which resulted from a flaw in OpenSSL, or the Debian OpenSSH fiasco that sent shivers up the collective spine of Linux server administrators around the world several years ago.