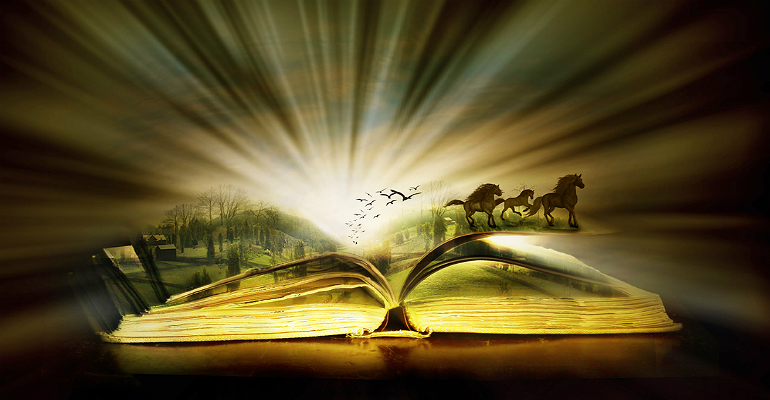 VMware envisions a virtual cloud network to ensure connectivity and security for applications in a scattershot, multicloud world.

This week, VMware unveiled its vision for the future of networking, called the Virtual Cloud Network, that lays down the architecture for more reliable and secure networking in a multicloud world. It also gives channel partners a new story to tell – and sell – their customers.

“The VMware vision for the future for networking [is] a ubiquitous software layer, from the data center to cloud to edge, empowering you to connect and secure data regardless of where they might reside,” said VMware CEO Pat Gelsinger at Dell Technologies World.

Virtual Cloud Network is VMware’s answer to a networking environment where enterprise applications are scattered in public clouds and private data centers. Running the network and securing applications in this environment have become Herculean tasks, especially when companies are bogged down by legacy infrastructure.

To be fair, Virtual Cloud Network is mostly a rebranding of VMware’s networking assets into a single portfolio, called NSX, along with a few new integrations and enhancements. The NSX portfolio now has four distinct parts:

“Virtual Cloud Network is an overarching architecture that encompasses multiple products,” says Andrew Lerner, vice president at Gartner. “Overall, VMware is more relevant to the enterprise as a networking vendor than it was a year ago, and the promise for both NSX and VeloCloud offerings is substantial.”

Virtual Cloud Network also sets the stage for announcements sure to come out this summer at VMworld 2018 in Las Vegas, says Brian Washburn, principal leader of network transformation and cloud at Ovum. He expects to see greater detail behind the Virtual Cloud Network vision.

As for this week’s announcement, “there are a couple of new bits here and there, but it seemed to me to be more about positioning and vision,” Washburn says.

“In a rapidly evolving hybrid IT environment, our clients are looking to transform and automate their networks to drive digital transformation,” said Rob Lopez, group executive of digital infrastructure at Dimension Data, in a statement. “VMware has been an innovator in virtualization, and is now bringing this pedigree to the network by introducing a single network fabric for a multicloud environment.”

The NSX portfolio allows for companies to start small with only a couple of applications. They can validate the architecture and gradually grow the Virtual Cloud Network. That’s a critical distinction, says Dan Smith, vice president of sales at Anexinet, a digital solutions provider and VMware reseller, because customers are going to be cautious. But he also sees many of them eventually embracing the architecture.

“This is going to be a game-changer in utilizing public and private cloud technologies,” Smith says. “It provides a different services story for value-added resellers to tell. The story is being able to design, assess, build and run applications in a hybrid world while maintaining security and control.”