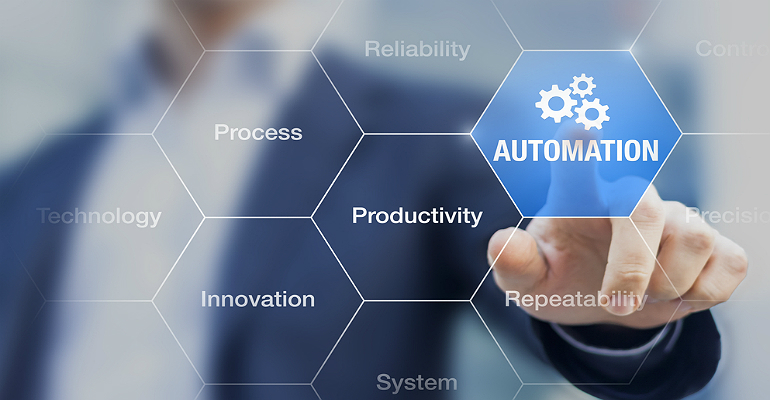 Helping to expand IT system automation for a wide range of businesses is the goal of Red Hat's improved Ansible 2.6 application.

Red Hat has unveiled the latest version (2.6) of its Ansible Engine application, adding more features to enable enterprise IT departments to automate their companies’ technology infrastructure to increase organizational efficiency and operations.

The networking improvements in Red Hat Ansible Network Automation 2.6 include new vendor agnostic modules that provide users with a common language, replacing earlier network managers that had to learn vendor-specific commands, which was time-consuming and added complexity, according to Red Hat. With the new networking modules, one language can be used across multiple network environments, including Juniper and Cisco.

The improved Windows automation tools will allow IT administrators to simplify the management of computers and active directory as well as task scheduling, while improving error handling and other functions.

Justin Nemmers, the general manager for Red Hat Ansible, told Channel Futures that many of the newly added features in Ansible Engine 2.6 came through requests from the product’s very active user community.

“We certainly have frequent customer conversations where we take feedback and generate road-map items that are then shared publicly,” said Nemmers. “Customers tell us about features that would make their lives easier.”

Ansible Engine 2.6 is designed to work with Red Hat Ansible Tower, which manages automation for users, he said.

“It helps organizations do the things they do today much faster and more efficiently. It gives them time to focus on business-critical tasks” by automating a wide range of functions such as networks, servers, virtual machines, clouds, databases and much more, he said.

By using Ansible, teams for all these systems will be able to coordinate their efforts for an organization’s greater good by using a common language that can improve communications among the teams, said Nemmers.

Eric Updegrove, a senior vice president and managing partner for Fierce Software, a Red Hat channel partner that serves federal government and commercial clients, said the new version of Ansible 2.6 includes features that have been highly desired by users.

“We think there’s a tremendous amount of polish in the 2.6 release,” he said, including the improvements to the Windows modules and the networking automation capabilities. Other important improvements are included for customers that want more help managing Microsoft Azure, Kubernetes container services and other cloud tasks, he said.

“A lot of attention was also paid to memory utilization, speed and security, which are all things that we’re very excited about,” said Updegrove. “The cloud functionality with Azure Kubernetes Services (AKS) is especially cool because now you can use Ansible to easily deploy a managed Kubernetes cluster in Azure.”

Torsten Volk, an IT analyst with Enterprise Management Associates (EMA), told Channel Futures that Ansible has benefited from its ability to be a versatile Swiss army knife for the IT industry by helping users automate complex systems without having to install complex environments.

“The interesting thing they are doing now with Ansible is they are making it the backbone of the Red Hat stack,” he said. “Ansible is the glue that binds everything together for users.”

For the channel, Ansible can be used to help provide a wide range of IT systems automation, said Volk.