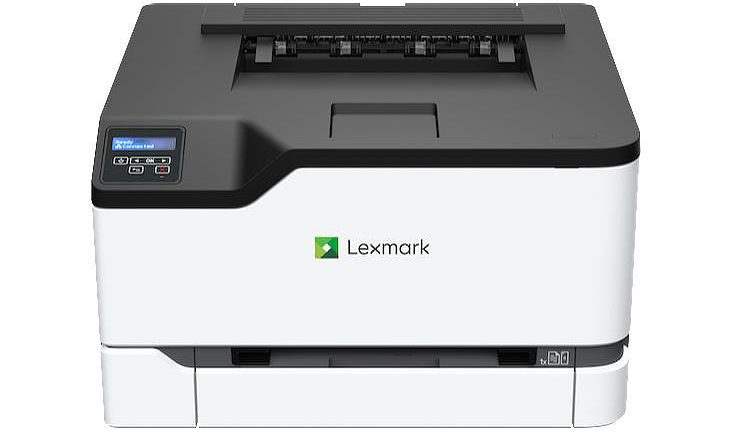 Lexmark is looking to the future with the formation of a new business unit that will seek growth opportunities beyond its core market of offering printers and managed print services.

The move comes as Lexmark rolls out a much-needed revamp of its color laser printers with more compact and faster models for SMBs — called the Go Line. Nearly three tumultuous years after a consortium of investors acquired the company, Lexmark is signaling that it has retrofitted its lines of enterprise and SMB printers and its managed print services business.

All of this has come amid several CEO changes in recent years. In May, Lexmark named its latest CEO, Allen Waugernman, a 28-year veteran of the company who most recently was chief technology officer. Lexmark has hired Tom Cavanagh, formerly Eastman Kodak’s VP of intellectual property solutions and chief customer officer, as the new senior VP in charge of the new business unit. Cavanagh, who reports to Waugerman, wasn’t available to discuss his new role, but he oversaw Eastman Kodak’s push into advanced materials and 3-D printing.

While Lexmark has some activities beyond traditional printing, such as a line of systems that can print RFID labels and this spring’s launch of its Cloud Print Infrastructure (CPI), a service that uses IoT sensors and cloud technologies to broaden its managed print services (MPS), the new division aims to expand Lexmark’s “paths to market, focusing on sales channels not traditionally used in imaging,” the company said. Lexmark said Cavanagh will tap the company’s imaging expertise for potential joint ventures or acquisitions.

“I look forward to leveraging Lexmark’s technology expertise in new areas of growth for the business,” Cavanagh said in a statement.

Meanwhile, Lexmark officials describe this month’s rollout of its new Go Line of standalone and multifunction printers (MFPs) as an important refresh that partners have long-awaited. In 2018, Lexmark refreshed a vast majority of its enterprise and mid-range products. Perhaps the company’s most complex line upgraded was the SMB-focused, 310-class portfolio, which was in major need of a major redesign, Ron Wells, Lexmark’s senior global product marketing manager, acknowledged. The company started shipping the new Go Line this month and it will be available worldwide by mid-September, Wells said.

“This represents a new design and new architecture for Lexmark, where we focused primarily on the three pain points that we consistently heard about from our end-user and our reseller community of what the product didn’t have, what it needed, and more importantly, the stuff that it had that they didn’t want,” Wells said during an interview with Channel Futures.

One key thing they didn’t like were the sizes of the systems.

“We were told that they were just simply too big, and there were too many,” Wells added. “And this became a fundamental problem not so much from a usability standpoint, but from getting the product to the customers’ location and deploying them.”

Modern workspace configurations require printers that can fit in much tighter spaces, often under cubicles with restricted amounts of room. Also, many complained they needed to be …