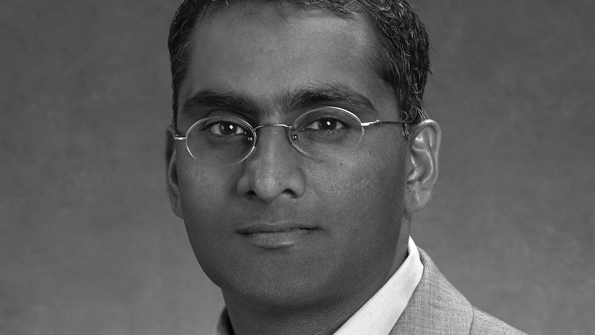 All of this fits into a greater Broadcom software-defined networking (SDN) strategy, as OpenFlow is one of the methods many vendors and partners are relying on to deploy SDN. According to Broadcom, its new OF-DPA specification, software and API can be used to implement popular use cases including network virtualization, multitenant networks and traffic engineering with higher scale and performance.

The current beta version is available on GitHub, but Broadcom expects to release it for general availability sometime this month.