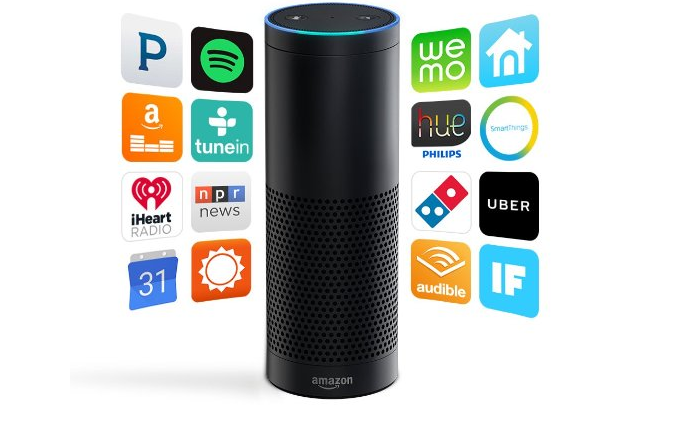 The project is formative but sets the stage for dialogue at upcoming CES.

Amazon, Apple and Google don’t often work together to make their competing technologies more compatible, but they’re doing just that by collaborating on a network protocol that aims to ease connectivity among their respective voice assistant platforms and smart home devices.

The lack of an open network protocol for connecting voice assistants such as Amazon Alexa, Apple Siri and Google Assistant has played a role in limiting the growth of the smart home automation market because developers must tie many different devices to the different voice platforms. The protocol will be UDP and IP-based to leverage existing low-latency networks.

“It’s a huge deal because what’s kept the smart home industry from really moving forward is the challenge of making all this stuff work together in a relatively straightforward fashion,” said Bob O’Donnell, president and chief analyst at TECHnalysis Research. “What everybody has run into is they can get one or two individual products that work just fine, but as soon as they try to combine one connected home product from one vendor with a connected product from another vendor, it becomes difficult because they each have protocol differences, which leads to the need for gateways and other workarounds.”

Worldwide shipments of smart home devices were forecast to grow 24% this year, totaling 815 million units, according to IDC, which has forecast 14.4% CAGR over the next three years — when the number reaches 1.39 billion. Besides interoperability, issues such as security and privacy fears, and concerns about potential ongoing costs of the technology are also inhibiting more robust growth, according to IDC.

While the new standardization effort focuses on residential smart home devices, a market that many local solution providers have expanded into, a standard for connecting devices such as light switches, thermostats and surveillance could benefit those who deploy this technology into office environments as well.

Both analysts warned that this week’s announcement is formative.

“It looks like the group has plans to have plans,” Ablondi said. “The goal of interoperability is worthy, and if they achieve it, I do think it would have implications beyond the home. I think this is a significant development for the smart home market. We won’t see the fruits of the efforts for at least 18 months, but it’s an encouraging step in the right direction.”

The Zigbee Alliance said none of the stakeholders will comment publicly beyond what was announced, but a spokeswoman indicated the announcement aims to create dialogue on the effort at next month’s Consumer Electronics Show in Las Vegas. The standard will address new products, not existing devices, according to a Zigbee Alliance FAQ.

The first iteration of the specification will be to enable interoperability over wireless LAN networks, including those based on the new Wi-Fi 6 (802.11ax) standard, and all those that preceded it. The group is also working on Thread (IPv6) over 802.15.4-2006 at 2.4 GHz and IP implementations for Bluetooth Low Energy, versions 4.1, 4.2, and 5.0, for both the network and physical wireless protocols. The FAQ said the working group would is also likely to embrace traditional Ethernet, cellular and broadband networks.