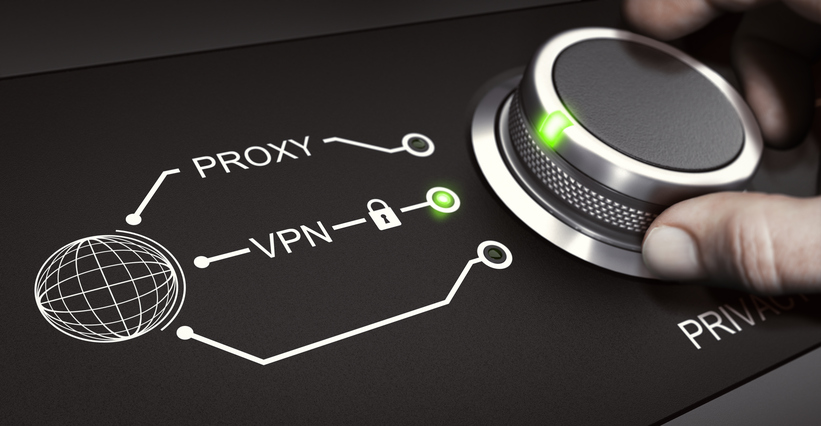 These VPNs Can Evade the Chinese Great Firewall (So Far)

China and Russia are trying their best to squash VPNs, but some elude them.

In other words, this firewall isn’t meant solely to keep attackers out, but to keep its citizens’ thoughts and speech under firm control. Even VPNs end up caught in its growing black hole. The resulting exposure to career threats and human lives is brutal and unrelenting. And it’s getting worse.

Recently, China’s attacks on internet freedoms have expanded beyond its borders. Indeed, “one of China’s most insidious exports [is] its censorship techniques, and its Firewall is an inspiration for aspiring autocrats the world over,” journalist James Griffiths writes in his book, “The Great Firewall of China.”

VPNs are vital protections for citizens or anyone working in or with China. Unfortunately, VPNs are “being systematically detected and shut down by the government in really advanced and upsetting ways,” reports Comparitech, a research, review, and tech comparison website for consumers.

“Large scale testing of VPNs in China is challenging, not least because someone caught inside the country running these tests would be at the mercy of Chinese authorities. China represents one of the biggest markets for VPN use, but there is a lack of reliable information on which VPNs actually work behind the Great Firewall,” Comparitech’s reviewer and tester, Aaron Phillips wrote.

“To mitigate the ethical issues of employing a tester within China, Comparitech rented a server in Shenzhen and commissioned me to test 59 VPN providers after the latest government purge. I checked each app to make sure I could connect to banned websites and get around regional content bans,” he added.

The testing details are outlined in Aaron’s post, but here are his key findings:

So which VPNs passed the test and evaded China’s crushing firewall (so far)? Here’s the list with Aaron’s comments:

Any weakness in a VPN, no matter how small, can lead to China detecting it and shutting it down.

“Proton is a great example of a strong VPN provider that just hasn’t been able to keep up with China’s evolving defenses. They use outdated methods like routing OpenVPN traffic through port 443, intended to disguise OpenVPN as HTTPS traffic, which have proven ineffective against an adapting China,” wrote Aaron.

But it’s not only China that is systematically breaking down VPNs, Russia is …