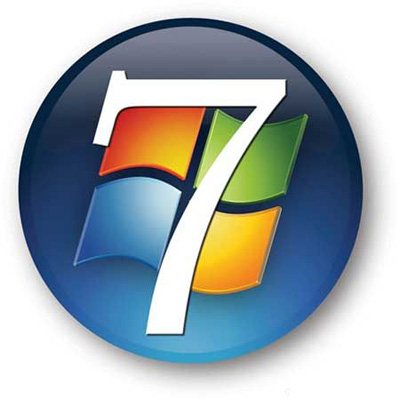 Microsoft has extended access to the Windows 7 beta by more than two weeks, suggesting that the software giant has not reached its anticipated goal of 2.5 million beta testers. But let's not weep for the software giant. Here's why.

Microsoft has extended access to the Windows 7 beta by more than two weeks, suggesting that the software giant has not reached its anticipated goal of 2.5 million beta testers. But let’s not weep for the software giant. Here’s why.

Most early Windows 7 reviews seem to be generally upbeat, including growing buzz that the operating system upgrade is slim enough to run on Netbooks.

The VAR Guy originally dismissed suggestions that Windows 7 would be fully polished and ready to ship in time for Christmas 2009. But it seem as if Microsoft is on track to deliver Windows 7 sometime this year.

On the public beta front, Microsoft originally expected to end new downloads by January 24. But the company late on January 23 extended the beta download deadline to February 10.

Regardless, word on the street regarding Windows 7 seems pretty good. Most pundits seem to be saying its the version of Windows Vista that Microsoft should have shipped in the first place.