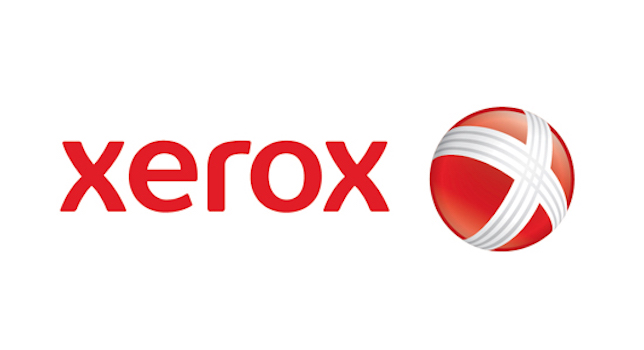 Xerox today has joined the ranks of tech companies like Hewlett Packard trying to survive the Digital Transformation through divestiture and separation of assets.

Xerox today has joined the ranks of tech companies like Hewlett Packard trying to survive the Digital Transformation through divestiture and separation of assets. It has separated Conduent Incoporated, a business services processing company, from its main operations, forming two publicly traded companies.

The new Xerox will focus on digital print technology and services, targeting investments in growth areas such as document outsourcing and solutions for small and medium-sized businesses (SMBs).

“Today is an historic day for Xerox. The successful completion of the separation sharpens our market focus and commitment to our customers,” said Xerox CEO Jeff Jacobson. “I am confident the transformational actions we are implementing position Xerox for long-term success and unlocks shareholder value.”

Conduent will leverage its expertise in transaction-intensive processing, analytics and automation in areas such as customer care, transportation solutions and healthcare payer and provider services. The company reported $7 billion in revenue in 2015 and employees 96,000 workers worldwide, and will have the second-largest market share in the business process outsourcing sector.

“Conduent will begin its next chapter as a standalone company with a name that conveys the vital business we conduct every day,” said Ursula Burns, chairman and chief executive officer of Xerox. “Conduent is well-positioned to build on its strong heritage as a leader in business process services and will carry forward the values and culture of innovation, diversity and integrity from Xerox.”

Xerox hopes to capitalize on the growing market for office communication, collaboration and productivity platforms. The company has redrawn its business roadmap to "enable strong free cash flow generation and margin expansion," which will hopefully allow it to expand into emerging technology sectors such as cloud-based solutions.

As part of the spin-off, Xerox received a $1.8 billion cash transfer from Conduent, which the company says it plans to use to retire much of its debt load.