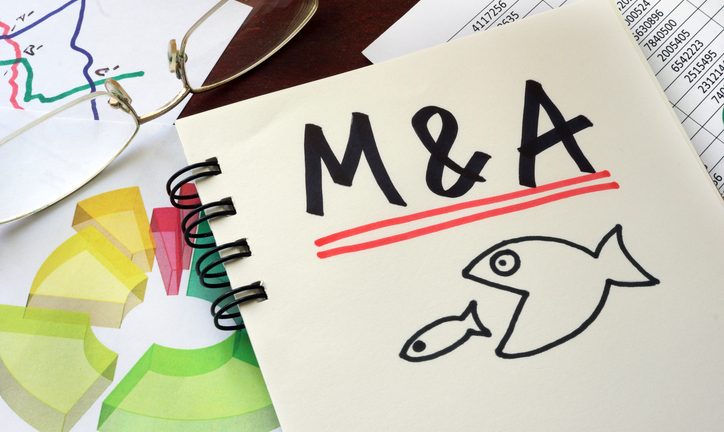 (Bloomberg) — Toshiba Corp. has told Western Digital Corp. to stop interfering in plans to sell its memory chip business, seeking to keep the U.S. company from derailing the sale of the unit.

Toshiba sent two letters to Western Digital on May 3, which were obtained by Bloomberg. One from Toshiba’s lawyers asserted the Japanese company’s right to sell its part of the joint venture with the U.S. hard-disk maker. The second was sent by Toshiba to Western Digital’s chief legal officer, saying the U.S. company had failed to ratify a proposal to formalize their relationship after a merger, and that Toshiba would would bar Western Digital employees from its facilities and networks unless it complies by May 15.

Western Digital became Toshiba’s manufacturing partner in the flash-memory business when it acquired SanDisk Corp. for $15.8 billion last year. That unit may now pass into the hands of a new owner after Toshiba decided to put it up for sale to shore up its balance sheet following multibillion-dollar losses in its nuclear business. Toshiba has narrowed the list of potential buyers to a group that includes Western Digital’s rivals, including Taiwan’s Hon Hai Precision Industry Co., South Korea’s SK Hynix Inc. and chipmaker Broadcom Ltd.

“If Western Digital continues to interfere with Toshiba’s rights to sell its Affiliate — rights embodied in the joint venture agreements that Western Digital itself relied on when it bought SanDisk — Toshiba will have no choice but to pursue all available remedies,” the Tokyo-based company said.

The letters effectively reject an assertion by Western Digital that Toshiba should negotiate with the San Jose, California-based company first, and that Toshiba needs Western Digital’s consent to complete the sale. Western Digital Chief Executive Officer Steve Milligan told Toshiba’s board members in a letter on April 9 that the potential bidders for the chips unit were unsuitable and the reported prices offered were above the fair and supportable value of the business. The CEO’s letter cautioned in particular against accepting a bid from Broadcom Ltd., which has led the wave of consolidation in the chip industry over the past two years.

Toshiba is aiming to complete the sale of the chips unit by March 2018 to raise much-needed cash. The potential offers, which are non-binding at this point, have come in at about 2 trillion yen ($17.7 billion), with Hon Hai indicating its willingness to pay as much as 3 trillion yen, Bloomberg has reported. While the large size of the deal has made it necessary for bidders to seek partners to ease the financial burden, participation by Japanese companies may be key to regulatory approval.

Western Digital is in talks with state-backed investment funds Innovation Network Corp. of Japan and Development Bank of Japan Inc. about options for a bid, Long said during an interview on April 20. Long also suggested his company has held discussions with Apple Inc. Western Digital may also join a bid by KKR & Co., INCJ and DBJ, according to people familiar with the matter.

Toshiba is in favor of the proposal from KKR and INCJ because it would simplify regulatory approval and speed up the delivery of much-needed cash, said the people, asking not to be identified because the matter is private. KKR and its partners have indicated they would pay 1.8 trillion yen to 2.1 trillion yen, one of the people said. Western Digital Corp.’s CEO plans a trip to Japan this week to discuss joining the group, another person said.

Toshiba is selling assets to contend with enormous writedowns in its Westinghouse nuclear business, stemming from cost over-runs and construction project delays. The Japanese company put Westinghouse into Chapter 11 bankruptcy protection and said it may book a loss of as much as 1.01 trillion yen for the year that ended in March. In the meantime, Toshiba has asked its main banks for loan extensions through the end of April and offered stock holdings and real estate as collateral, people familiar with the matter have said.

Aside from the legality of the sale, Western Digital may struggle to match rival bids. The purchase of SanDisk has strained the company’s balance sheet, leaving it with net debt of $8.9 billion as of December. In January, Western Digital said it had cash and cash equivalents of $5.2 billion. The company said in January it had “liquidity available” totaling $6.2 billion.