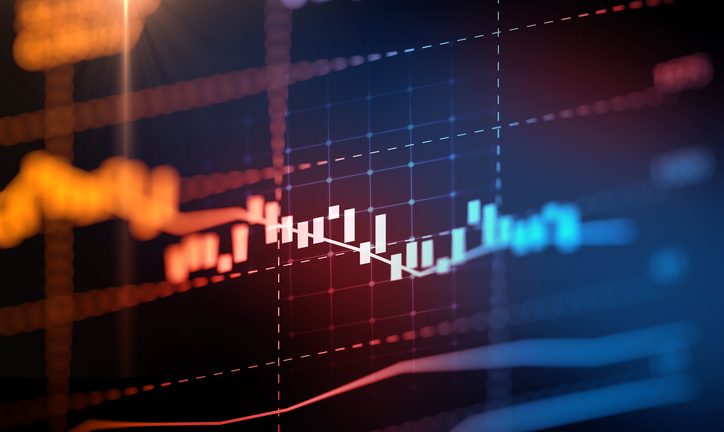 SoftBank Group Corp., the Japanese company that raised a $93 billion fund for technology investments, is considering boosting its stake in chipmaker Nvidia Corp.

(Bloomberg) — SoftBank Group Corp., the Japanese company that raised a $93 billion fund for technology investments, is considering boosting its stake in chipmaker Nvidia Corp., people familiar with the matter said.

The firm would raise its holding over time and begin to work more closely with Nvidia, the people said, asking not to be identified because the deliberations are private.

“While we don’t comment on rumors about our investments, we consider ourselves long-term partners to companies, whether private or public,” SoftBank said in an emailed statement. Nvidia declined to comment.

SoftBank had bought a 4.9 percent stake, just under the amount that would require a regulatory disclosure in the U.S., making it the fourth-largest shareholder in the graphics chipmaker, people familiar with the situation said previously. The holding has a market value of about $4.1 billion.

SoftBank’s Chief Executive Officer Masayoshi Son is working to become the world’s most prolific technology investor, and closed the first round of capital commitments for his Vision Fund this month. He has used money from his domestic telecom operations to pay for investments in startups in China, India and the U.S. and for acquisitions of larger companies such as U.K. chipmaker ARM Holdings Plc and U.S. wireless operator Sprint Corp.

Microsoft Corp., which uses Nvidia’s graphic chips for its Xbox gaming console, has the right of first refusal to buy the shares if another company tries to take a more than 30 percent stake, Nvidia has said in regulatory filings.

Under its founder, Jen-Hsun Huang, Nvidia has become one of the chipmakers leading the charge to provide the underpinnings of machine intelligence in everything from data centers to automobiles. As the biggest maker of graphics chips, Nvidia has proved that type of processor’s ability to perform multiple tasks in parallel has value in new markets, where artificial intelligence is increasingly important.

The Santa Clara, California-based company has been a good bet for those that backed it. Nvidia’s stock more than tripled in 2016 and is up 32 percent this year. Since the stock started rallying in 2013 it’s climbed by at least 25 percent each year.

Son set up the planned $100 billion Vision Fund so he can pursue even more ambitious deals than he’s been able to do on his own. SoftBank has invested in startups in China, India and the U.S. and acquired control of larger companies such as U.K. chipmaker ARM Holdings Plc and U.S. wireless operator Sprint Corp.