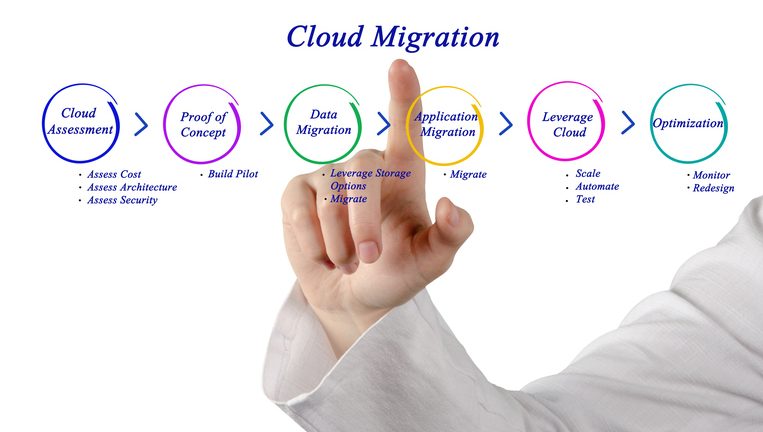 Metalogix partners will be brought into Quest’s partner program. Quest says there’s a natural need to tie its Active Directory and Azure AD expertise with the Metalogix Office 365 and SharePoint collaboration offerings.

Quest Software is adding Office 365 and SharePoint migration and management to its portfolio of Active Directory and Exchange tools with its acquisition of Metalogix and a new SaaS offering to simplify consolidation of Office 365 tenants.

The new Quest On Demand Migration tool allows partners and customers to consolidate their Office 365 accounts with tenant-to-tenant integration of accounts, email and One Drive for Business storage. Quest launched the new tool during last week’s Microsoft’s Inspire partner conference in Las Vegas, where the company also started explaining the implications of its acquisition of Metalogix.

Quest revealed that it had acquired Metalogix late last month for an undisclosed amount, though a deal between the two companies was rumored for several months. Metalogix, once one of the leading providers of SharePoint and Exchange server data protection and migration tools, had a lower profile following a management shake-up a few years ago and stronger competition from AvePoint, Sharegate and ManageEngine, as well as Microsoft’s own free tools.

Leading data protection ISVs such as Acronis, CloudBerry Lab,  CommVault, Datto, Veeam and Veritas also have come after Metalogix in recent years with the launch of their own Office 365 backup and recovery solutions. Until recently, Metalogix was aggressively marketing and building its portfolio of SharePoint migration tools as Office 365 adoption increased. The company expanded with the acquisitions of Axceler in 2013 and MetaVis in 2015.

Several Metalogix partners contacted by Channel Futures declined to comment in reaction to the Quest deal, but one spoke on the condition of anonymity.

“They were a partner of ours for a long time, but I think they kind of lost their way through poor management,” said the CEO of a boutique SharePoint and Office 365-focused consulting firm. “They have a great customer base, but things just fell apart between us.”

Christian Buckley, who briefly worked at Metalogix following its Axceler acquisition, now founder and CEO of CollabTalk, wasn’t surprised that Metalogix was acquired.

“Metalogix has a couple really strong products – I’m still a huge fan of ControlPoint – but they have just not been able to reposition their overall business these past few years to where customers are going with cloud investments,” said Buckley, who is also a Microsoft MVP and RD, and a leading influencer in the SharePoint and Office 365 partner community. “The company has refreshed the brand and some messaging — but still not made it clear of their vision for the future.”

Michael Tweddle, Quest’s president and general manager of platform management, didn’t say whether the company will continue to use the Metalogix brand.

“We haven’t even had that conversation since we’re really a few weeks into it, but I know that they have a very, very solid brand,” Tweddle said. “So we want to do what we can do to protect that.”

Quest is not entirely new to the SharePoint migration game. The company had OEM’d the MetaVis Migration Suite before it was acquired by Metalogix in 2015. Tweddle said Office 365’s growth and its own expertise in Exchange, Active Directory and Azure AD would round out the migration and management suite.

“It’s a great and natural fit within the engineering teams and really with our go-to-market and sales motions,” Tweddle said.

Metalogix partners will be brought into Quest’s partner program, according to Tweddle, who said there’s a natural need to tie its Active Directory and Azure AD expertise with the Metalogix Office 365 and SharePoint collaboration offerings.

“We’re hoping that the combined partner program will be more lucrative,” he said.

Metalogix didn’t develop the new Quest Migration on Demand tool, Tweddle noted. Quest did, which quietly began rolling it out in March, he said. The new module for Quest’s On Demand suite focuses on tenant-to-tenant migration within Office 365.

“We feel that this is an area where we’re going to only see increasing numbers of opportunities,” Kirby said. “A lot of increasing M&A and divestiture activity is going to involve Office 365 environments and we think it’s absolutely critical to have automated solutions in place that allow customers to do that with no disruption.”

Kirby said the solution should appeal to partners who offer time-based integration and consulting services.

“We’re building up the pipeline,” he said. “We’re reaching out to a number of partners now and you know, we’re really seeing good excitement around the platform.”