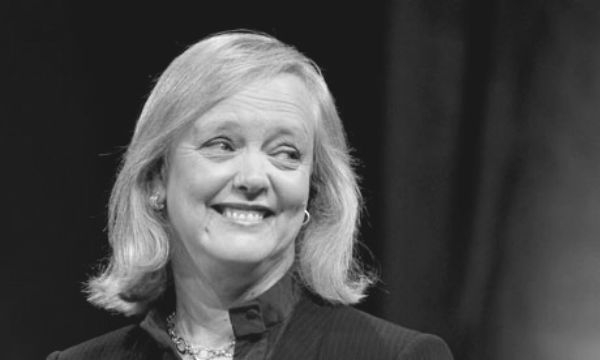 In confirming it will split into two $50 billion, publicly-held companies, Hewlett-Packard (HPQ) said the move will make it more nimble and able to respond swiftly to changes in technology.

In confirming it will split into two $50 billion, publicly held companies, Hewlett-Packard (HPQ) said the move will make it more nimble and able to respond swiftly to changes in technology.

Maybe that’s pablum and maybe it’s accurate but still, it’s difficult to ignore that HP, in its recently concluded Q3, dropped 4 percent in its venerable printer business while busting out 12 percent PC growth. For the same period, Enterprise Group sales ticked up by 2 percent but services and software slipped by 6 percent and 5 percent, respectively.

Those aren’t exactly knock ‘em dead numbers. And, that was in a period in which HP broke an 11-quarter revenue losing streak but still suffered a 27 percent drop in net earnings.

So, it’s in that context we ask: Will HP’s monumental structural changes make sunnier horizons for channel partners?

It’s early, so opinions can (and will) change, but right now partners seem enthused by the possibilities the cleaver has brought to bear.