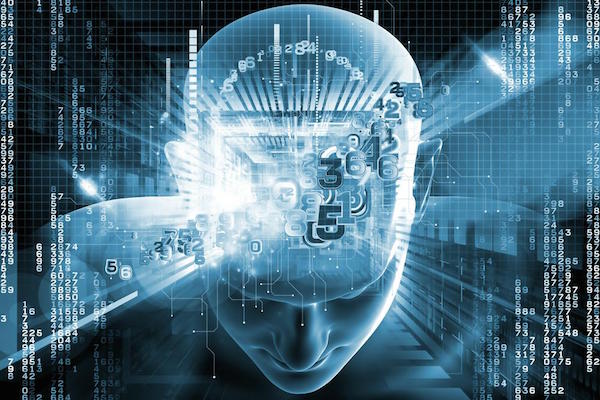 Apple purchased VocalIQ, an AI developer that wants to change the way people talk to machines.

Apple (AAPL) has purchased an artificial intelligence (AI) developer that wants to change the way people talk to machines. The iPhone maker gobbled up VocalIQ, a U.K.-based startup whose AI technology helps computers understand human language in a more intelligible way, according to multiple reports.

The Wall Street Journal reported that an Apple spokesperson confirmed the deal but the vendor declined to volunteer the terms of the transaction. “Apple buys smaller technology companies from time to time, and we generally do not discuss our purpose or plans,” the spokesperson said.

VocalIQ’s team is expected to remain at its Cambridge, U.K. headquarters with no plans to move to Apple’s campus in Cupertino, CA.

VocalIQ’s artificial intelligence technology helps computers to better recognize human voice, record conversations and keep a log of when the computer fails to identify speech. Apple likely will incorporate the VocalIQ AI technology into its Siri intelligent assistant and also perhaps embed it in the electric car it’s rumored to be working on in earnest. (Think Samantha in the movie “Her,” or “Jarvis” in Iron Man, as the Financial Times suggested).

No matter the application, VocalIQ aims to provide a boost to people speaking to their computers and devices in a way that becomes more human-like over time.

“Traditional spoken dialogue interfaces are handcrafted, fragile and frustrating,” the company said on its website. “It is unrealistic to expect seven billion people to start talking to machines in a way mandated by a programmer. Dialogue systems need to learn how people speak, and not the other way round.”

Separately, Apple confirmed that it has purchased Perceptio, a startup developer whose technology enables mobile device makers run advanced AI systems on smartphones “without needing to share as much user data” in the cloud, Bloomberg reported.

Apple, which pioneered AI with Siri in 2011 only to fall behind Google (GOOG) and Microsoft (MSFT), reportedly is feverishly hiring experts in the field. The vendor has posted at least 86 jobs looking for machine learning experts, in particular attempting to gain interest from candidates in academia.

In the past few years, Apple is said to have dramatically staffed up its roster of AI and machine learning experts, adding perhaps as many as four times its number of employees in the field. Some of the additions have come from the vendor’s acquisitions of related providers Swell, Topsy and Cue.