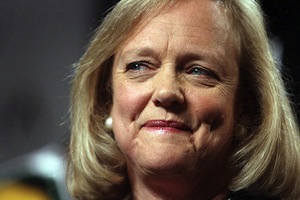 The result: The VAR Guy and channel partners are screaming “Uncle.” Please take all your medicine now. Get all the bad news out on the table and turn the page for fiscal 2013 starting right now. Sure, there may be some weak earnings in fiscal 2013. The world will survive weak earnings for a bit longer. But investors and partners don’t like nasty strategic surprises. And HP has delivered far too many nasty surprises in fiscal 2012.

Can you start fresh for fiscal 2013? The VAR Guy looks forward to your reply — and positive predictability from HP.