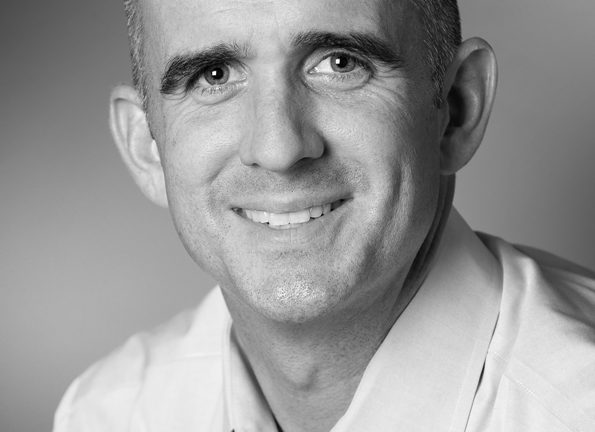 Mobile security provider Lookout has added industry veterans David Helfer as its new vice president of Worldwide Channel Development and Aaron Cockerill as vice president of Enterprise Product. The new hires were announced on the heels of the company’s pledge to expand its consumer-centric SaaS security solutions to the enterprise crowd.

Mobile security provider Lookout has added industry veterans David Helfer as its vice president of Worldwide Channel Development and Aaron Cockerill as vice president of Enterprise Products. The new hires were announced as part of the company’s pledge to expand its consumer-centric SaaS security solutions to the enterprise crowd.

“Aaron and David bring decades of experience in enterprise product management and channel development to Lookout,” said Jim Dolce the CEO of Lookout, in a statement. “By infusing this key talent into our innovative and entrepreneurial culture, we are better equipped to develop and deliver the solutions that large enterprises need to protect their businesses from threats associated with mobile computing.”

Helfer will be responsible for developing the company’s worldwide channel program and securing new partnerships with VARs, system integrators and distributors, while Cockerill will work to flesh out the company’s enterprise product offerings. Helfer previously served as Juniper Networks‘ (JNPR) global channel chief, while Cockerill served as vice president of Mobile Technologies at Citrix Systems (CTXS).

Lookout’s software, which is currently used on 50 million consumer smartphones worldwide, scans thousands of mobile apps and updates to protect users against malicious attacks. The company plans to sell its software as-a-service-based application through the channel. As such, it is one of the only SaaS-based enterprise mobile solutions to kick the traditional direct sales model, according to Helfer.

“I think it’s a rather unique thing in building a channel program with partner feedback,” said Helfer in an interview with The VAR Guy. “Instead of tweaking and turning along the way, they (partners) are actually providing that feedback from the very beginning.”

Helfer believes the ability to build off the VAR community’s existing relationships with CISOs and security architects will give the company a unique leg-up over its competitors in the enterprise SaaS space.

“We believe our VAR community has great relationships there and they are going to be helpful for those strategic introductions and engagement with the customer,” he said.

Lookout’s enterprise software is currently available in beta form, with an expected launch next year. The company is signing on channel partners in anticipation of the full launch and plans to select a U.S. distribution partner.

In August, the seven-year-old company completed a $150 million round of financing to extend its reach into enterprise and federal agencies. Lookout also plans to open a new Technology Development Center in Boston, the company’s fourth office worldwide.