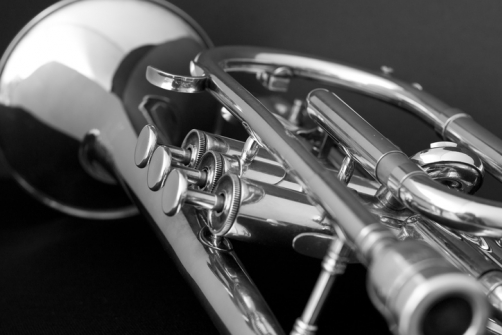 Ramin is currently the President & CEO of Sumo Logic, an industry leading SaaS based cloud analytics company backed by great VC’s and has an impressive list of customers and partners. Previously, Ramin was the Senior Vice President & GM at VMware where he developed the product and business strategy and led the fastest growing business. Previously, Ramin held multiple Executive roles with leading companies such as HP Software, Mercury Software, Tibco Software, iPlanet Software, AOL and Netscape.

What is “Friday’s Last Word”?

Friday’s Last Word welcomes cloud-centric CEOs who are willing to answer some fun questions so we can get to know them a little better. Click on each photo to learn more about the CEO you’re viewing — it’s that simple.

Want to get involved? Send an email to Nicole Henderson at nicole.henderson[at]penton.com.