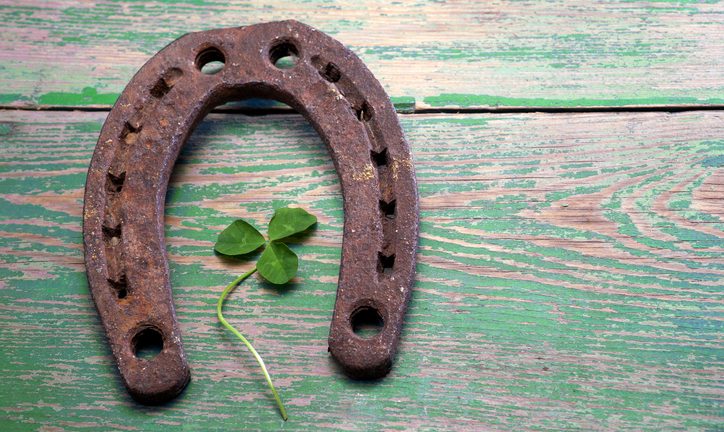 The compensation packages of the chief executive officers of America have been rising faster than just about any rational metric upon which they are supposedly based.

The compensation packages of the chief executive officers of America have been rising faster than just about any rational metric upon which they are supposedly based. “CEO pay grew an astounding 943% over the past 37 years,” according to a recent Economic Policy Institute analysis. EPI further observes this was a far faster growth rate than “the cost of living, the productivity of the economy, and the stock market.”

CEO compensation isn't the pay for performance its advocates claim. Instead, it is unmoored from any rational basis. This makes it an inappropriate wealth transfer from shareholders to management.

You can place much of the blame on compensation consultants and the corporate boards that hire them. Boards are supposed to act on behalf of shareholders when they are considering the pay packages created by the former. But the relationships are riddled with conflicts that produced the charade we have today.

That we are discussing packages and not mere salaries should give you the first inkling of how far around the bend the issue of compensating corporate executives has gone.

Compensation consultants created easily reached targets as a basis for so-called performance-based pay. But even that low bar has been bastardized. It isn't merely the gluttony; rather, it’s the performance, or often the lack of it.

Consider the findings of the research firm Audit Analytics. According to the Wall Street Journal, Audit Analytics looked at how often the term “non-GAAP” appeared in proxies disclosing management pay for companies in the Standard & Poor's 500 Index. It found that the phrase showed up 58 percent of the time last year, up from 27 percent five years ago.

GAAP, of course, stands for generally accepted accounting principles. Using non-GAAP accounting creates much easier performance targets for senior management to hit to justify fat compensation. This is consistent with earnings being increasingly gamed by companies. But it is also an admission by management that, whatever quibbles you might have with GAAP, a lot of non-GAAP accounting means that they're just making it up as they go along.

Improvisation may be great for jazz musicians and stand-up comedians, but it has no place in the tool kit of corporate executives and accountants. But that is the only way that many underperforming management teams are able to capture their gargantuan compensation.

But we know more today than ever about how over the top executive pay has become. That's because there is an increasing amount of data available about management compensation, thanks to one little-known aspect of the Dodd-Frank Act. This has made it easier to compare executive compensation against corporate stock returns.

The results are rather startling and confirm what some of us have long suspected: The most overpaid CEOs actually destroy shareholder value. To quote a Harvard Law School study:

The 10 companies we identified as the most overpaid firms as a group underperformed the S&P 500 index by a gaping 10.5% and actually demolished shareholder value as a group with –5.7% financial returns.

Those in the best position to press for changes in executive pay are the giant fund companies like BlackRock Inc. and Vanguard Group Inc. Funds hold about 25 percent of all U.S. equities, according to Rosanna Landis Weaver, author of “Power of the Proxy,” a study of executive compensation.

There are some signs that this starting to happen. BlackRock told the Financial Times that in 2015, it “voted against 16 percent of management proposals on compensation globally.” Vanguard Chairman and CEO Bill McNabb said in an interview last fall that rather than only rely on proxy votes, the firm has been pressuring companies behind the scenes to pare back outrageous packages. That approach makes sense, given that the indexing giant, for the most part, can't simply sell the stock of uncooperative companies without uncoupling their funds from the indexes they are trying to track.

But the reality remains that shareholders are paying executives big bucks for simply keeping a chair warm during a bull market. That isn't performance-based pay; it's dumb-luck-based pay.

Executives should be paid for how well they do relative to their peer group. Relative performance versus a company’s competitors provides a basis for justifying higher than average compensation. Basing pay on absolute stock performance tells you little about management performance if we are in a bull or bear market. How well the market is doing surely is not attributable to things management can control.

There are other readily identifiable, easily tracked metrics versus corporate peers that make much more sense to use as the basis for compensation. I would suggest starting with: a) revenue and earnings growth; b) return on invested capital; c) development and execution of long-term strategy; d) innovation and intellectual-property development; and e) market-share gains. Note that the stock price isn't one of these metrics.

Executive pay should resemble a zero-sum game. If one CEO gets a huge bonus, it means he or she is doing better than the competition — and management of those other companies should get much smaller bonuses. When you see all pay going up in an industry group, you know something's wrong.

This column does not necessarily reflect the opinion of the editorial board or Bloomberg LP and its owners.