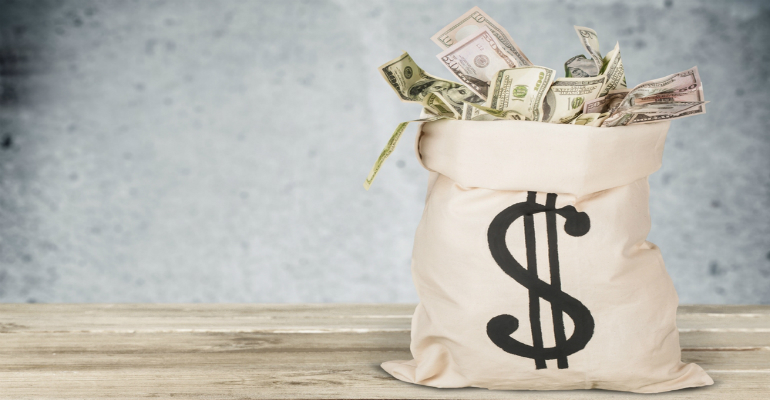 Arnie Bellini will shift into a strategic-adviser role. See who's taking the CEO reins.

The last of the old-guard RMM/PSA lifestyle companies has bitten the bullet and taken outside cash. ConnectWise on Monday announced its intention to be acquired by investment firm Thoma Bravo for an undisclosed amount, finally joining other segment leaders like Datto, Continuum, SolarWinds and Kaseya in the next stage of market maturation.

Not six months ago at Channel Partners Evolution, Brian Troy, director of product marketing at ConnectWise, sat on a stage with Rob Rae of Datto and Jim Lippie of Kaseya and defended the company’s refusal to accept private equity, saying that it allowed ConnectWise to make acquisitions it might otherwise not be able to.

“Regarding private equity, we purchased HTG, an acquisition that private equity may not have done. That’s the DNA of our company,” Troy said.

Unsurprisingly, Rae and Lippie jumped on the brag, saying that it was outside capital that allowed Datto and Kaseya to stay ahead of the market with product innovations and acquisitions. A very tense discussion followed, adding to the growing number of voices wondering if ConnectWise would ever take institutional capital, and if not, how in the world it hoped to hold on to its spot as the MSP management software market leader.

In the last several years, ConnectWise has found itself in increasingly lonely territory as its main competitors almost to a company turned to private equity to fuel their growth strategies. Datto was acquired by Vista Equity Partners and merged with stalwart MSP software provider Autotask in 2017. Kaseya, which was bought by Insight Venture Partners in 2013, has used its improved cash flow to make a series of strategic product and service advancements through a string of high-profile, high-cash acquisitions such as those of Unitrends, Spanning and IT Glue in 2018. Continuum bought business intelligence solution provider BrightGauge last month and also has devoted significant resources to building out its own SOC and NOC. SolarWinds, which was once public then taken private in 2015 when it Thoma Bravo bought it, was able to completely retool a segment of its business, combining with N-Able to create SolarWinds MSP.

The fact that ConnectWise remained the lone privately held leading provider has been the topic of much conversation as the MSP software space underwent a level of infusion and consolidation last year that it’s never seen before. Now, we learn that the company’s CEO, Arnie Bellini, had been interviewing private-equity firms, talking with strategic investors and exploring the idea of an IPO for the last five years before landing on Thoma Bravo.

“It’s been a deliberate activity,” Bellini told Channel Futures. “We’ve been looking at where to take the company to the next level. We knew we could do that simply organically. We have big plans, and we needed a partner to help us accelerate those plans.”

Thoma Bravo also owns ConnectWise competitors Continuum and SolarWinds along with a slew of other software as a service providers like Barracuda, McAfee and Riverbed, as well as massive channel partners like Sirius.

ConnectWise has managed to achieve remarkable growth without taking outside capital. It is among the first and remains the largest MSP management software provider, with a large, fiercely loyal partner base that’s the …