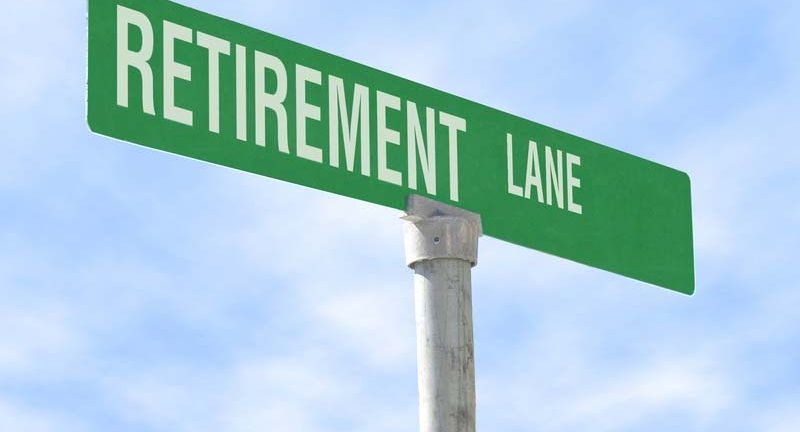 The nine-year Cisco vet will depart this summer.

The top exec of Cisco’s Americas Partner Organization, Rick Snyder, will retire in July at the end of the company’s fiscal year. Cisco hasn’t named a replacement for Snyder, who has led Americas channel sales since 2015.

A company spokeswoman confirmed reports of Snyder’s retirement in a brief statement.

“Rick Snyder is planning to retire at end of the fiscal year,” she told Channel Futures.  “He will stay on to assist with the transition as we identify a new leader for the Americas Partner Organization.”

Snyder’s four-year run as channel chief for the Americas caps nearly a decade with Cisco, where he arrived after serving as president of the Americas at Tandberg, the maker of TelePresence, which the company acquired in 2010 for $3.3 billion. In his first assignment at Cisco, Snyder oversaw the integration of Tandberg. In 2015, Snyder took over the Americas channel organization from Wendy Bahr, after she was named worldwide channel chief.

Following last year’s departure by Bahr, an 18-year Cisco veteran, the company promoted Oliver Tuszik, who channel sales in Germany, to lead the global partner organization. Similar to Bahr, Snyder was well respected by partners, though his departure is the latest in a string of veterans that have moved on amid management shifts.

The news wasn’t surprising to Ben Johnson, founder and CEO of Liberty Technology.

“Healthy churn I think,” Johnson said. “But Rick will be missed for sure. Great guy.”

During his tenure as SVP of Americas channels, Snyder presided over significant change. He discussed the most recent changes in an interview with Channel Futures during the company’s Partner Xperience, a track held at Cisco Live last June in Orlando. In his keynote address at that event, Snyder’s advice was “Engage, Enable and Evolve.” He was referring to Cisco’s new software-defined networking (SDN) architecture, DNA Center, based on Cisco’s Application Centric-Infrastructure (ACI), designed to play a key role in enabling business transformation. As such, Cisco’s multiyear effort to flesh out its developer ecosystem with DevNet reached new heights.

One example of how Cisco has helped certain partners address these competencies is through its Lifecycle Advisor program, focused on helping them build adoption practices.