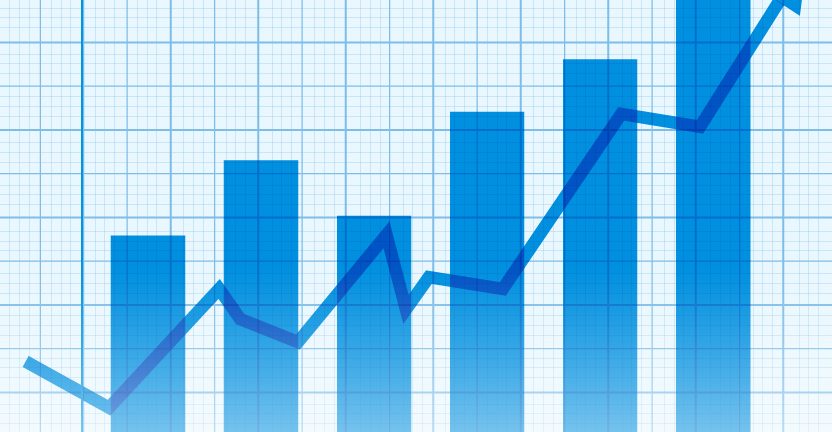 The company wants its partners to match its own ambitions.

ARUBA ATMOSPHERE — As networking vendor Aruba expands its product and services portfolio, its channel leaders are taking steps to expand the size of the networking vendor’s partner ecosystem. Throughout 2019, for example, they expect to add as many as 1,000 channel partners who sell to SMB solutions to end customers.

That’s just the beginning. In addition to more SMB resellers, the company is looking to recruit partners that have relationships with chief security officers (CSOs) and chief information security officers (CISCOs). Aruba, which built its business with the help of regional VARs, is also looking to more partners with vertical market expertise in health care and other fields, and partners who possess capabilities that the company’s existing 6,000  in North America don’t bring to market.

For insights on how the Aruba channel is evolving, Channel Futures turned to Donna Grothjan, vice president of worldwide channels, and Jim Harold, vice president of North American channels ,at Aruba. In an interview at the company’s Atmosphere 2019 event in Las Vegas, the two discussed ecosystem expansion, channel trends and growing pains.

Our conversation began with partner expansion. While not wanting to flood its channel with me-too partners that will only compete with existing partners, Aruba recognizes its need to broaden its capabilities as it broadens its portfolio.

“Our portfolio has broadened, obviously,” says Grothjan. “So that’s led to some internal conversations around specific technologies, verticals and other markets.”

Take security. While Aruba has not traditionally thought of itself as a security company, the Santa Clara, California, company nonetheless produces a great deal of security technology. (There’s a firewall in almost every networking product it delivers, after all.) To attract more security partners, the company created a security specialization. The move did indeed attract partners that previously didn’t have a networking relationship with Aruba. It also helped existing partners differentiate themselves from others in the Aruba ecosystem.

“We’ve seen some consolidation, so we always have to look at expansion,” says Harold. “We are also investing more around some of the global systems integrators … But I think overall our coverage in the enterprise is pretty solid. Our [current] partners are looking for ways of further penetrate existing accounts. So we track that, and have done well. But the other trend we are starting to see is some Cisco-only partners start to come into our camp.”

Why? Two reasons, Harold says. Many Cisco partners have to come to realize that they can only grow so far with the San Jose market leader, while others are finding customers who prefer to work in open environments and thus demand vendors that “play nice with others” when it comes to open APIs and product interoperability.

“We invested significantly in an inside sales team, which has doubled in size in two years, that is producing leads,” says Grothjan. “But we discovered that our larger partners have no interest in pursuing them.”

They’d love the new business, of course, but can’t afford go after smaller deals that don’t fit with their business model or that dilute their focus.

When it comes to the broad channel as a whole, Harold see more traditional partners looking to get into …