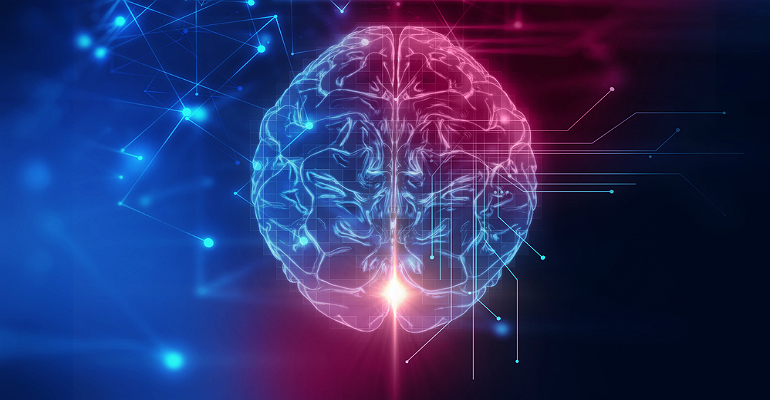 MSPs are a new emerging partner type for the vendor who sees huge opportunities for those who want to differentiate their services.

Progress has been making application-development tools for more than 30 years. Maybe you know it by its more familiar name, Progress Software.

However, like most businesses in the digital-transformation era, it’s had to rethink its strategy. The slimmed-down software vendor now touts a cognitive-first strategy.

Two acquisitions made in 2017 – DataRPM, a machine-learning and predictive-analytics company, and Kinvey, a provider of backend-as-a-service technology – are helping Progress advance in the intelligent apps development market. Investments such as these are part of a strategy to ensure the future success of ISVs that have built products on the company’s core product line, OpenEdge.

“We’re moving into a new era in IT. People have been collecting data — think about the typical manufacturing floor with drills, presses, lathes, pumps, fans, etc., all equipped with sensors, also known as the internet of things. If you can analyze it fast enough you [can] detect patterns that lead to failures,” Richard Stone, director global partner operations at Progress, told us. “The problem is, in manufacturing, even though they have all the sensors and analytics, 80 percent of failures are still unpredicted. Data scientists need better development tools to build better algorithms.”

Data RPM is the tool to help data scientists build better algorithms because it has machine-learning capability, which feeds information back into the system to build new algorithms and get more accurate predictions.

As Progress updates its other products, such as OpenEdge and Sitefinity, they’ll have more built-in intelligence, Stone said.

Progress ISVs, the bulk of the company’s partners, build applications, such as ERP and supply chain, primarily for the manufacturing indsutry. They’ll be able to use DataRPM as well. Progress has a data integration between OpenEdge and Data RPM. DataRPM could help users predict impending failures, on a production schedule or on the client’s customers’.

“No one has been able to democratize analytics and cognitive this far. It’s been the realm of big manufacturers using systems like [IBM’s] Watson,” said Stone. “What we’re doing is driving down this capability to small and medium-size manufacturers.”

Progress ISVs could go back to their existing customers with the latest product capability or move on to new customers, such as the production side of the house. Or, ultimately, data can be used for any type of business; for example, financial institutions for various types of lending and determining risk.

MSPs are a new emerging partner type for Progress. Stone sees an opportunity for MSPs to develop a cognitive application practice.

“The opportunity is huge for MSPs,” he said.

Using an analogy, for the management of what he describes as fairly complex environments, “The customer just wants to get in the car and drive it, they don’t want to know how to set valve clearances, etc. They need someone else to worry about that.”

MSPs are in the perfect position to do that given their skill sets.

“They understand complex systems and know how to manage them. With a cognitive application practice, the MSP can take the data from DataRPM and they can manage that environment for their customers. The MSP worries about the algorithms and the customers just subscribes to that service and gets predictions about when a machine, for example, will fail,” he said.

He agrees it’s time for MSPs to stop on their race to the bottom and develop new and differentiated services. Progress is working with one MSP in the U.S. and two in the U.K. to develop a cognitive application practice.

There are echoes of what Stone suggests in what IBM partners are doing. Take Flagship Solutions Group and B.digital, the global champion of the 2017 IBM Watson Build Challenge.

B.digital developed bioGOTGuard, which facilitates precision farming by improving both the monitoring activities and field operations to help agronomists and farmers do complicated work more efficiently. Paolo Mazza, CEO of b.digital, said the correlation between bioBOTGuard and the MSP/CSP business is clear.

“It’s the same for what we do for IT assets, but for the crops. You have an asset, you monitor it using different monitoring tools, and you get information. If you get an “incident,” then you have your expert team – which is not about IT but is about agronomy – so an agronomist can decide if it’s time to send the drones to treat the crops, and just where it’s needed,” he explains. B.digital is the innovation lab of Blueit Group, an MSP and CSP.

Flagship sees itself as a smarter partner for the cognitive era. The IBM partner and MSP developed a product called Infalytics – infrastructure plus analytics – with the deliverable being a real-time dashboard for real-time insights. Flagship plans to leverage the API economy to get access to multiple data sources, such as AI and Watson, to grow its business.