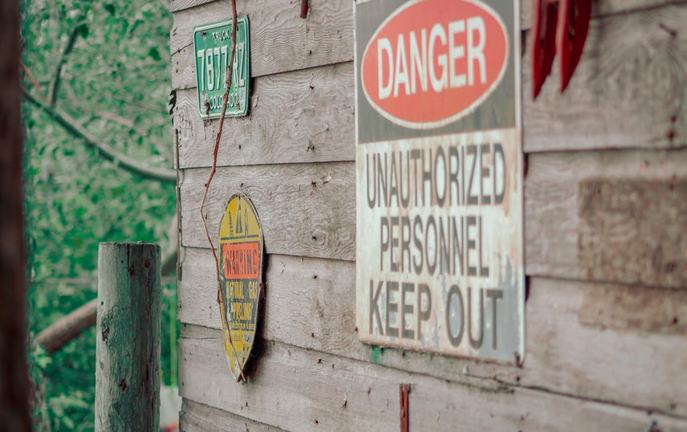 MSPs and SMBs need to work together to combat the growing threats of ransomware and data breaches.

One of the biggest keys to success as a managed service provider (MSP) is staying one step ahead of the evolving threats that seem to be arriving on a daily basis. From the latest strain of ransomware to a new data breach, it’s important for MSPs to understand these threats and successfully convey them to their clients and staff.

Let’s take a look at some of the biggest threats and stories of late.

MSPs and SMBs need to work together to combat the growing threats of ransomware and data breaches. In our recent survey of MSP partners, they ranked business continuity and disaster recovery (BCDR) as the best solution to avoid downtime. In addition to BCDR, SMBs should work with their MSPs to create a ransomware response plan that includes steps such as detection, communication, cause assessment, recovery and prevention.

The entire report features new statistics and forecasts on ransomware and its impact on businesses, the leading variants, targets of these attacks, best practices for ransomware protection and more. To learn more, you can download Datto’s Global State of the Channel Ransomware Report.