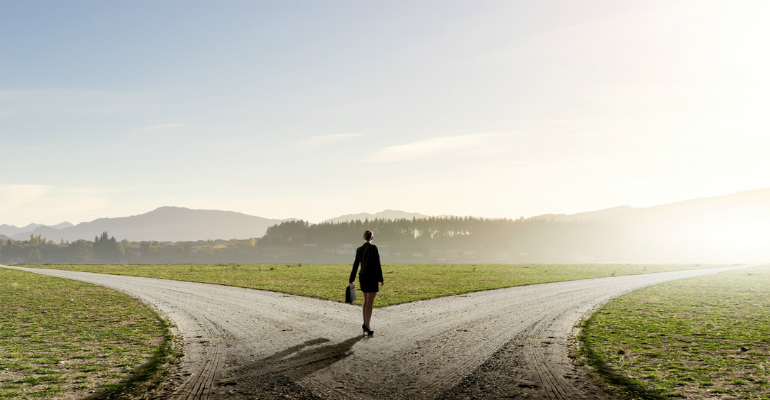 SAP at a Digital Transformation Crossroads

SAP plans to make some 200 products available for online purchase by this summer. Will customers and channel partners join in?

In January, SAP served up its first product for online purchase – Cloud for Analytics – signaling a milestone in the software giant’s digital-transformation journey. When its flagship conference Sapphire rolls around this summer, SAP expects to have some 200 products available for online purchase. The plan calls for eventually moving all deals under 25,000 euros to the digital channel.

It’s a big bet, but will customers join in?

“SAP Digital is now at a crossroads,” says Bertram Schulte, chief digital officer and head of SAP Digital. “We have to show that the buying behavior of customers and engagement behavior of partners work in digital. We’ve got to create those proof points.”

It’s taken two years for SAP to get to the point where customers can buy digital products directly online from SAP.com. Pricing is similar to traditional sales, while the customer experience is faster and easier. Later this year, SAP will have a portal for customers to see what they’ve bought, what’s up for renewal, where more users may need to be added, and other information for the self-service buyer.

There’s no question SAP is late to the cloud, but it’s a move it had to make. SAP traditionally makes most of its money engaging with the top 2,000 CIOs in the world. It’s top-tier channel partners do a lion’s share of the business. With the cloud, though, the game has changed. Rather than taking care of a limited number of customers and partners, Schulte says, SAP has to take care of millions of developers.

“SAP owns most of the Fortune 2000, and they’re watching it radically being ripped apart via business application layers like Salesforce, Workday, Marketo and Netsuite,” says Forrester analyst Jay McBain. “They’re seeing key parts of SAP being shut down, so they’re accelerating their cloud play.”

To be fair, it’s not easy for a global software company to change gears and disrupt the old ways of doing business, even if this concerns only small-scale, low-complexity product sales. Case in point: SAP faces channel conflict from its salespeople – “channel conflict, here we come,” Schulte says – and has had to make assurances that its sales force will be fully compensated whether a deal is executed traditionally or digitally.

SAP is making investments aimed at convincing channel partners to leverage the digital channel too. Value-added resellers, for instance, can purchase licenses for their customers and acquire license keys and tenant provisioning quickly. SAP is also working with product companies to help channel partners find the right partner programs, sign up for the programs, order resale licenses, and get demo systems and development tenants.

“In the end, it’s also a partner-first initiative,” Schulte says. “We need to get better on how we engage with partners, because we want to reach a much bigger number of partners, different types of partners, small development shops.”

Schulte says he will know he has successfully navigated the crossroads if he sees a significant volume of well-distributed transactions moving through the digital channel by the end of this year.

“On a run-rate basis for the selected products in the low-value deal segment, if we can move 5-10 percent of the deal volume to the digital channel, that would be a clear proof-point that this works,” he says.

In order to get there, McBain says SAP needs to think like a smaller software company and not assume customers will simply flock to the cloud play of a big brand.

“It’s about going to the places where these decisions are being made, going to the shadow channels that are engaged with their customers, looking to the lines of business,” McBain says. “It’s also about taking out the ego of SAP and really engaging at the community level to be part of this conversation.”