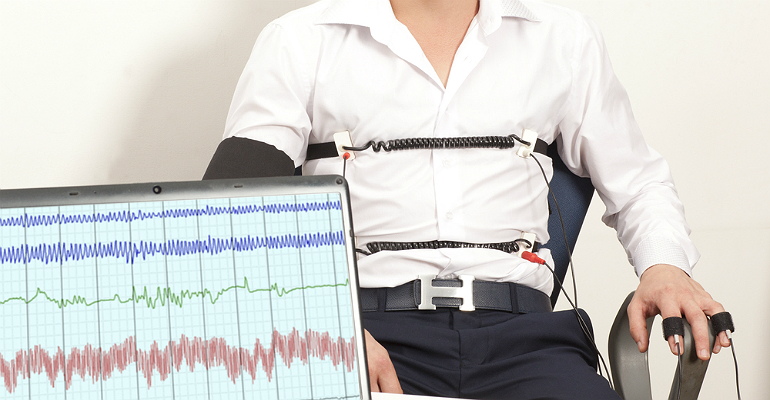 “Digital transformation is a fail state,” says Jay Goldman, a New York Times best-selling author and co-founder of Sensei Labs. “It’s not your reward for having gotten stuff right. It’s not an exciting, new opportunity. It’s a recognition that you’ve missed the boat.”

Companies race ahead in their digital-transformation journey out of fear of being disrupted. Business leaders have witnessed stalwart Fortune 500 companies disappearing practically overnight. They worry that disruption will visit them soon. Signs appear daily: loss of market share, new competitors, slow processes, a culture resistant to change.

Yet many business leaders cling to the belief that digital transformation is an opportunity for grand innovation and a chance to be disruptors themselves. They envision exciting new business models, products and services.

Half of companies are on a digital-transformation journey, meaning they’re in a fail state. Worse, one out of five of them think they’ve crossed the finish line, according to a Forrester report, “The Sorry State of Digital Transformation in 2018.” They’re “confused” because transformation doesn’t have an ending, says Forrester vice president and principal analyst Ted Schadler, who authored the report.

Many digital-transformation journeys are doomed from the start.

Here’s a common scenario: A CEO hires a chief digital officer and stands up an innovation lab or team that’s separate from the company. The innovation team goes on safaris to Silicon Valley to discover the next new thing, such as artificial intelligence (AI), internet of things, blockchain and augmented reality.

The goal is not to catch up but get ahead — and it’s misguided thinking.

“All of that is going to fail,” Goldman says. “It doesn’t recognize that the real transformation that needs to happen isn’t the crazy moonshot idea; it’s more about how you do business every day.”

The innovation team doesn’t have a chance because it sits outside the company and can’t foster a new culture of creativity. It can’t be inside the company, either. Organizations have developed an immune system that will attack and destroy anything that tries to make dramatic changes, Goldman says.

It’s better to defer your dreams and focus on the little things, at least for now. One company, for instance, asked global consultancy A.T. Kearney about using blockchain for procurement contracts, yet it hadn’t even standardized its contracts.

Put another way, companies with a history of successful digital transformation tend to have the same portfolio: Seventy percent of the effort uses digital technologies to drive core business improvements, 20 percent looks at adjacent opportunities, and 10 percent is the moonshot.

Lots of tedious work has to be done before moonshots can be launched anyway. In the case of AI, in particular, data must be standardized, sanitized and stored. Painful questions must be answered: How will you change the reward system for people? How will you respond to failure?

“Most of the conversations we have are very unsexy,” says Jonathan Anscombe, partner at A.T. Kearney. “They are – gah – data taxonomies and definitions of terms, lots of plumbing.”

Then there’s the cultural hurdle that trips up most digital-transformation efforts. Companies need to create a culture across the entire organization that is not only tolerant but welcoming of experimentation and failure, Goldman says. Employees need to embrace new technology tools to do their jobs and let go of trusted old ones that led to silos and other problems.

It’s difficult for business leaders to accept that the cadre of employees, whose attitudes and ways of working had, up to this point, built a successful company, are the very roadblocks standing in the way of digital transformation.

“Whenever anybody says they want to change their culture, I get this deep, dark feeling in my soul,” Anscombe says.

But Anscombe, who has led a few large-scale culture change programs, says it isn’t impossible. The key is to establish relevancy to the core business — “something everyone in the organization can get behind,” he says. For instance, Anscombe worked with a pharmaceutical client to come up with six business problems, such as how to improve the commercial model with molecules going off patent.

After all, everyone shares in the hope that their company can stop market share bleeding, fight the competition, and avoid being disrupted.

“If you solve your transformation by creating a separate innovation lab or team that’s going to define the future, they’re going to fail,” Goldman says. “You sell it instead by saying, ‘We need to do a transformation because we’re in a fail state and need to get out of there.’”