What Will Trump Do? AWS Seeks Deposition for JEDI Lawsuit

The week is off to a big start with cloud news pouring in from around the world. Check out what AWS hopes to have in store for President Trump, the activity happening at Tencent Cloud, Netskope and two channel partners on the East and West Coasts.

NPR reports that AWS, in newly unsealed documents, seeks testimony from Trump “about conversations or other involvement he had regarding the JEDI bid process or efforts to harm Amazon or AWS.”

Amazon further wants to hear from Esper, former Defense Secretary James Mattis, Defense Department Chief Information Officer Dana Deasy and other people who were part of the selection process. Their names were redacted.

Microsoft was slated to start working on JEDI Tuesday; it’s not clear whether that will proceed as planned, given the legal resistance from AWS.

Singapore represents one of the hottest cloud computing markets in the world, and Tencent Cloud has earned the highest level within the Multi-Tier Cloud Security Standard Singapore Standard (MTCS SS) that proves to businesses it has the chops to serve them.

Boston Consulting Group calls Singapore “one of the most advanced public cloud markets in the APAC region.” To that point, the research firm projects public cloud investment in Singapore to reach $3.6 billion in 2023, a compound annual growth rate of 20% that started in 2018. 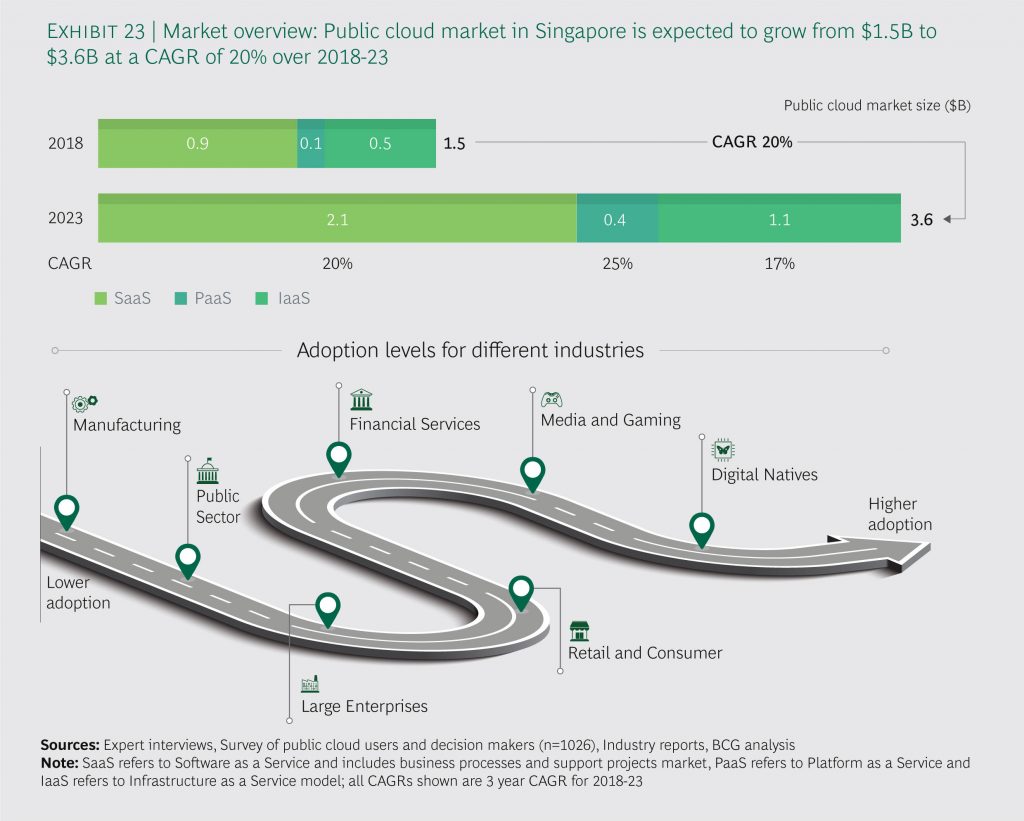 Thus, it makes sense for providers such as Tencent Cloud to secure the MTCS SS, a stringent certification that proves capabilities to provide the highest level of security to enterprise cloud users — not just in Singapore, but also throughout Asia and the rest of the world.

Tencent Cloud now conforms to Tier 3 – the most exacting – of the MTCS SS. That means enterprises and channel partners alike have “confidence and piece of mind” about the security of the provider’s services, Poshu Yeung, vice president of Tencent International Business Group, told Channel Futures.

“Businesses that rely on cloud computing services will be able to use the MTCS SS to better understand and assess the cloud security they require,” Yeung said. “For example, a low-risk, public-facing website could rely on a Tier 1-certified CSP, while more sensitive business and personal data might require a Tier 2 or even Tier 3.”

Amazon Web Services, Google Cloud Platform and Microsoft Azure, among other vendors, also hold the MTCS SS designation. Singapore launched the MTCS in 2013 as the first standard aimed to give businesses insight into …