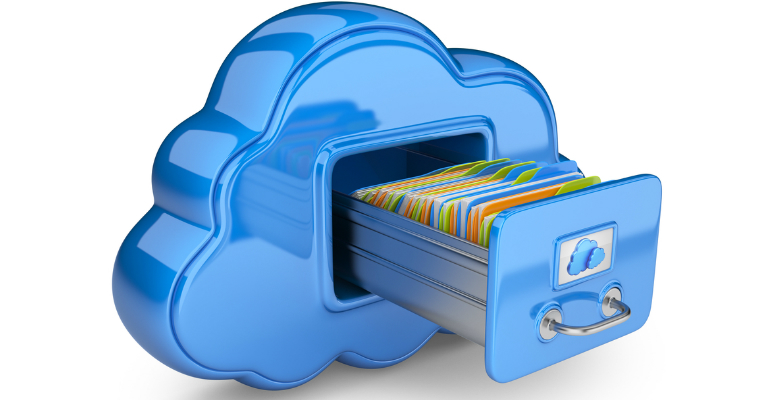 This week, we learned that Boston-based Wasabi, a hot cloud storage company founded in 2017, secured $68 million in funding — not VC, but rather investment from industry veterans and family offices, and Forestay Capital, a Swiss entrepreneur’s foreign tech fund.

Truth be told, when the company’s co-founders are David Friend and Jeff Flowers, and this is their fifth joint venture (with successes along the way), it makes you sit up and take notice. Other companies they founded include Carbonite, the most recent in 2005; Pilot Software; FaxNet; and Sonexis.

It seems that Friend and Flowers, cloud-storage pioneers, make bold moves. After all, Wasabi’s mission is to become the world’s largest cloud storage company, stealing market share from the likes of Amazon, Google and Microsoft. Even tempered down a bit, becoming a leading global vendor of cheap, fast and secure cloud storage, taking on the market leaders and others is notable.

“Our objective is to make Wasabi into one of the world’s most renowned cloud-storage vendors,” explains David Friend, co-founder & CEO of Wasabi. “Everyone needs to store data, and storage is fundamental to everything that is going on with media and entertainment, surveillance, genomics, scientific research, social media, and IoT. We are cloud storage experts — our team has been doing it since 2005 when we founded Carbonite.”

According to the company, users can store virtually any kind of data in any format. It offers a single class of object storage. And while Wasabi can be used to store primary and secondary copies of data, the company realizes that, “given the incumbent nature of Amazon S3,” some organizations might wish to continue using Amazon S3 for their primary data-set storage and use Wasabi as a durable storage repository for a second copy of the data.

Wasabi’s system security includes physical security, storage-data security including encryption at rest, and models and design practices such as: HTTPS support for the secure upload and download of data; buckets that are only accessible to the bucket and object creators; support of user authentication to control access to data (including support for the AWS IAM model); and access-control mechanisms such as bucket policies and Access Control Lists (ACLs) can be used to selectively grant permissions to users and groups of users.

The company’s Hot Cloud Storage is priced at $4.99 per TB/month. The vendor also boasts that it offers unlimited free egress downloads and free API calls — unlike Amazon S3 and comparable services from Google and Microsoft.

The latest round of funding targets international expansion.

“Wasabi will go global this year and cloud storage will become a utility like bandwidth or electricity — it will be cheap, fast and available everywhere,” said Friend.

“[Wasabi’s] foresight in recognizing that the storage industry will eventually have a one-size-fits-all type of cloud storage allowed the company to develop an affordable storage solution which is capable of accommodating the exponential rise of data inflow in the near future, while meeting the needs of a wide range of customers,” said Sushrutha Sadashiva, an analyst at Frost & Sullivan,

The vendor is building a partner ecosystem that includes the Technology Solution Alliance, managed and cloud service providers, and systems integrators. Today, Wasabi has 3,000 customers from across industries, just one year since its product launch.