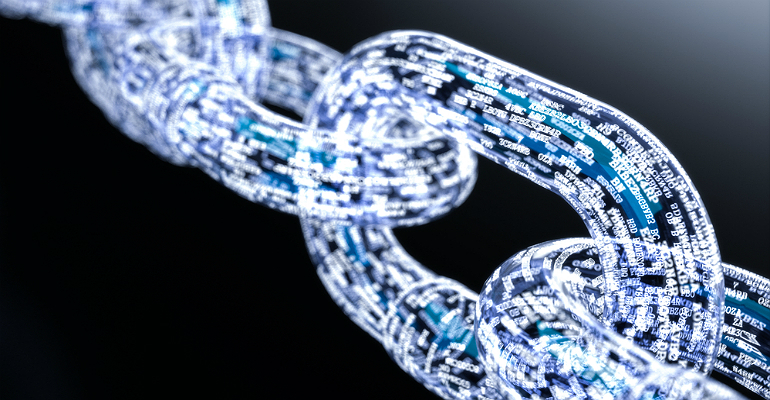 WANdisco, a WAN distributed computing company, has announced the general availability of LiveData for MultiCloud, signaling a shift in the company’s focus. The product has been in beta since it was first announced in October 2018.

“Due to the rapid pace of innovation in areas like AI, blockchain and IoT applications, enterprises are no longer working with just one cloud provider,” said WANdisco CEO and co-founder David Richards. “CTOs and CIOs want to move their organizations to multicloud architectures to protect themselves from overreliance on a single cloud vendor and to avoid lock-in. A multicloud strategy avoids this and enables companies to take advantage of each cloud’s unique, or best-performing capabilities. LiveData for MultiCloud allows enterprises to select specific clouds for specific jobs to maximize business performance.”

The vendor recently patented a technology – WANdisco Distributed Coordination Engine (DConE) – which it calls a consensus technology. That means it has a way of keeping track of any file that’s been changed or touched, and the technology can keep a single version of the truth across different development environments, data centers and now, public-cloud environments.

If that sounds like blockchain, it is. With today’s news, WANdisco is announcing the availability of the DConE technology and the product portfolio which supports object storage, block storage or almost any cloud storage available today.

“This is so our customers’ clients can choose any cloud they want to store [in] and make use of their data,” Joel Horwitz, senior vice president of marketing at WANdisco, told Channel Futures.

Key benefits of LiveData for MultiCloud include improved productivity and cost reduction by enabling consistent real-time data access and collaboration across a globally distributed organization; and effectively maintaining the perception of a single server system performing at LAN speed in a distributed environment, the company said.

While WANdisco primarily sells direct, it also sells through strategic cloud vendor partners, such as Alibaba, AWS, Microsoft, IBM, Oracle and Google. The company noted it has elite co-sell status through the Microsoft One Commercial Partner Program.