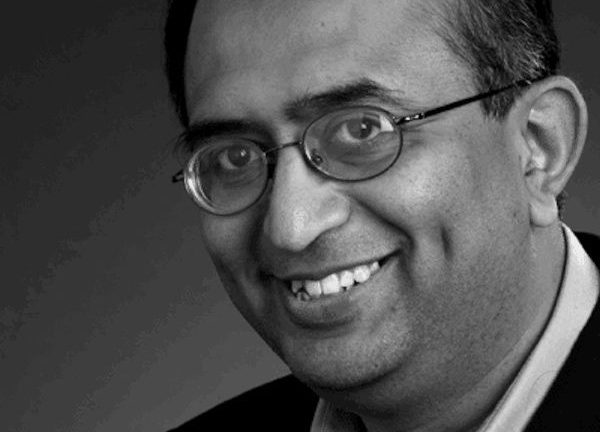 When it comes to OpenStack vs VMware in private clouds and public clouds, make sure you're aware of the facts and asking the right questions. Here's the misinformation and a reality check.

When it comes to OpenStack vs VMware, a lot of misinformation is floating around the web. Read the headlines, and you might think OpenStack (the open source cloud platform) competes head-on against VMware’s vSphere hypervisor. But that isn’t  exactly the case. Here’s the reality check, including recent thoughts from VMware Executive VP Raghu Raghuram.

The background: In recent weeks, published reports suggested PayPal (owned by eBay) would dump VMware for OpenStack. But VMware strongly disputed the report, and PayPal has also distanced itself from such assertions. What’s the truth?

For channel partners and cloud integrators, it’s important to keep OpenStack momentum stories in perspective. Whenever a major technology shift occurs (mainframe, PCs, client-server, Internet, cloud…), you’ll always see first-mover migration stories. Take a closer look and most of the migrations involve a specific application or IT department, rather than a wholescale rip-and-replace transition.

No doubt, OpenStack is generating buzz out there. And the buzz will get louder at the OpenStack Summit (April 15-18, Portalnd, Oregon). You’ll also start to see more OpenStack training and certification programs for channel partners and integrators. But OpenStack’s potential success doesn’t spell certain doom for VMware.