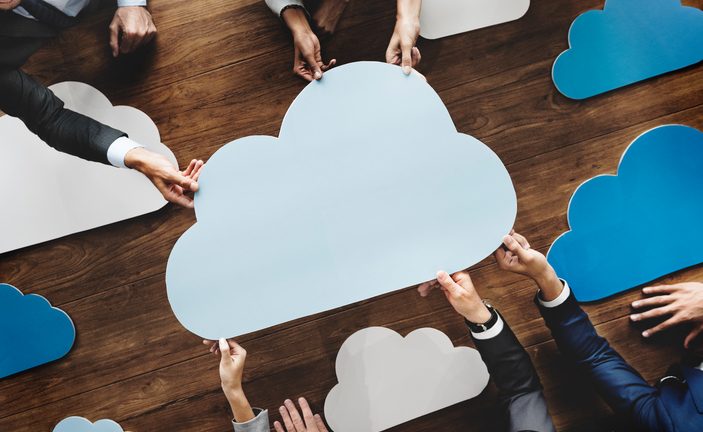 VMware has severed the final link that kept it in the business of providing cloud services and operating the data center infrastructure to support them.

VMware has severed the final link that kept it in the business of providing cloud services and operating the data center infrastructure to support them. OVH, a French cloud provider that has been aggressively expanding in the US market, has agreed to buy VMware’s vCloud Air business for an undisclosed sum, the companies announced Tuesday.

The Palo Alto, California-based data center software giant (now a subsidiary of Dell Technologies, following its merger with EMC) changed its cloud strategy last year, acknowledging that it was better off focusing on technology and leaving the costly business of infrastructure operations to those who do it best.

VMware chose to partner with cloud providers instead, becoming their gateway into the enterprise data center, where it rules. Last year it sold its government cloud business to data center provider QTS and partnered with AWS and IBM to provide its software defined data center technology as cloud services, making it easier for enterprises to extend their on-premise VMware environments into the cloud.

On a conference call with reporters Tuesday both companies’ executives denied the assumption that vCloud Air had not been a successful business.

Ajay Patel, VMware’s senior VP of product development for cloud services, said the business has been successful with the specific use cases it has gone after, which are enterprises virtualized on VMware – about 80 percent of them – who want to extend their existing environments to public cloud, consolidate data centers, and use hybrid cloud for disaster recovery, all without having to re-architect their infrastructure. “We’ve done this successfully with some of our largest customers,” Patel said.

OVH will continue providing the service, whose new name combines its existing branding with the new parent company’s: vCloud Air Powered by OVH. Similar to its partnerships with AWS and IBM, VMware will now act as the technology supplier to OVH.

“We are trying to help [enterprises] make the transition from the existing data center to the cloud,” Octave Klaba, OVH chairman and CEO, said. “Customers will be able to just click and move all the VMs to OVH.”

The French company’s 26 data centers in Europe and North America will add to the existing vCloud Air footprint. OVH designs its own servers and data centers. The company claims its energy efficient cooling system design has helped it cut cost by 50 percent.

“We are an infrastructure player that has disruptive technology,” Russel Reeder, president and CEO at OVH US, said. According to him, OVH competes with the public cloud giants on price, while also providing customer support, and SLAs.

The company is expanding its infrastructure globally, building data centers in the US (in Hillsboro, Oregon, and Vint Hill, Virginia), Europe, and Asia Pacific. The company said earlier this year it expects to invest €1.5 billion in the five-year expansion project to establish data centers in 11 countries.