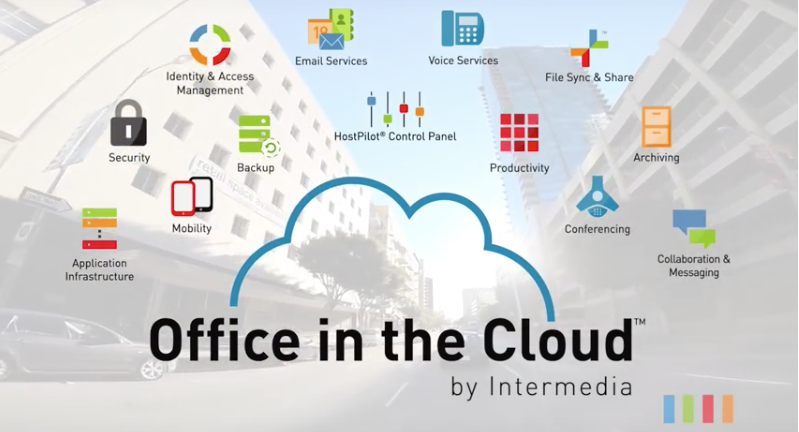 Intermedia’s business proposition is pretty straightforward: it offers customers a one-stop shop for cloud-based IT applications. Two-thousand partners are actively selling its services—and more are signing up.

Four months after being acquired by Madison Dearborn Partners and appointing a former Microsoft partner GM as its sales chief, Intermedia has rolled out an expanded sales organization and refined go-to-market plan.

For insights, I turned to Eric Martorano, senior vice president (SVP) of worldwide sales at Intermedia. Martorano joined the Silicon Valley Cloud company in September after nine years at Microsoft, where he last served as General Manager of U.S. Partner Sales.

A 20-year channel veteran, Martorano says he wasn’t looking for a new job when Intermedia came calling. But he followed the company, which is one of the world’s largest providers of Hosted Exchange. In addition to tripling its revenues, operating profits and customer base over the past five years, Martorano was particularly impressed with the company’s decision to move beyond data solutions and acquire voice applications, which Martorano believes are vitally important to millions of customers worldwide.

After two decades in channel sales, he is excited by the opportunity to take his experience and skillset and apply them to a future-facing company that is poised to be one of the biggest newcomers in cloud services. Already Intermedia is roughly a $200 million company. But that’s just the beginning. With the new sales structure put in place, Intermedia believes it can become a $400 million player in cloud services very quickly. From there, the sky is the limit.

Before I get to my interview with Martorano, here’s some background on the company. Intermedia’s business proposition is pretty straightforward: it offers customers a one-stop shop for cloud-based IT applications. From a single control panel, Intermedia gives users access to more than 20 apps including email, instant messaging, voice services, file sync and share, conferencing and more. You get all this with one bill, one login and one management platform—all delivered with 24×7 support and five-nines reliability. 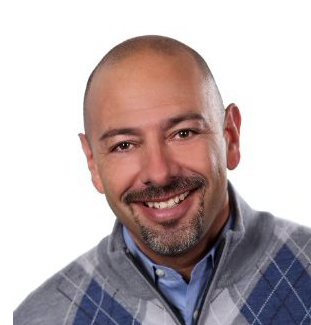 From a small businesses standpoint, Intermedia can effectively provide the same ease-of-use, high-quality and flexibility that Fortune 500 customers have come to almost anyone.

So who uses Intermedia? Everyone from Splunk to TrueCar to more than 85,000 other businesses worldwide. The company provides service to more than 1 million customers who are served by more than 6,000 partners, including VARs, MSPs, distributors and telecom agents.

So what about the new sales structure? I asked. It was launched to provide more support to the company’s growing channel ecosystem.

“What I came into was an organization that had been very successful…but had [both] a channel focus and direct sales focus. The structure in place prior to my arrival was predominantly inside sales, with an inside sales partner and direct team,” says Martorano.

The problem was the organization was optimized to respond to demand, not help partners develop more meaningful customer engagements.

To support the restructuring of its sales efforts, that company has “increased investments across nearly every sales function, from customer and partner account management to sales enablement and engineering.” Practically speaking, this means new leaders responsible for field sales, sales enablement and engineering, distribution and strategic communities, sales operations, and business and partner development.

Of the 6,000 partners that Intermedia works with, 2,000 are actively selling on a regular basis.

“If you take a look at the existing partner channel Intermedia has, it consists of two types of channel partners. On the voice side we have a lot of excellent telcom agents who are strong in their ability to generate demand and close business. They are somewhat slower to move and adopt new technologies, but are very in tune with their customer’s voice needs. And then we have more technically focused MSPs. They are responsible for a majority of the revenue, which is generated through services,” says Martorano.

Compared to the Microsoft channel, the Intermedia channel is more evolved when it comes to selling services, he says. More than 70 percent of Intermedia’s channel sells managed services, he adds, which is significantly more than traditional Microsoft partners. But Intermedia accounts for only 20 percent of so of its partners’ businesses, whereas Microsoft and others account for much more.

Which puts Intermedia in a unique position. It provides a lot of “horizontal” technologies that customers have come to depend on, and it does so primarily though a growing channel. What is more, it offers a private-label option, which partners love. Which begs the question: Is Intermedia the prototype cloud services channel company?

It may be, at least for some partners. Will it be for more?

Martorano answers this way: “I’m at a point where I’m evaluating where we place our bets and put our commitments. When you start taking a look at our existing channel… I don’t gauge commitment by who is spending as much in co-marketing as we are but who is providing us with the most valuable resource that we have, which is time. I would say that I am looking to engage in a deeper way with the channel in business planning, in business model transformation, co-selling, etc.”

Give him time in other words, and Martorano promises money, opportunities and resources from Intermedia.