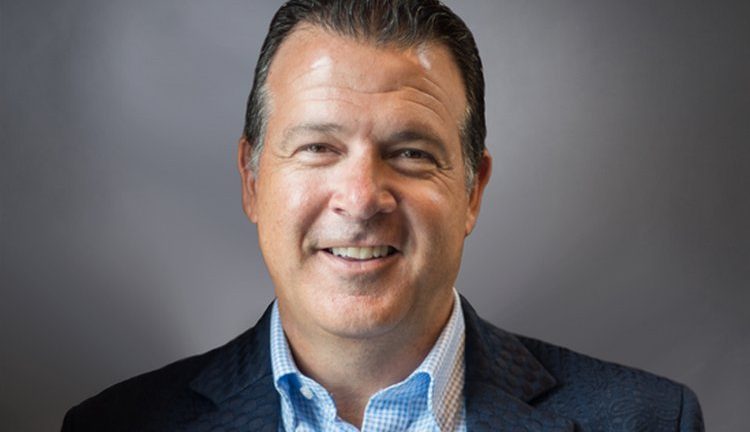 State of the Cloud: From Salesforce to Virtualization to Apps

Talkin' Cloud looks at the state of the cloud ecosystem with Tod Nielsen, the new CEO of FinancialForce.

With the first quarter of 2017 just having closed, it seems a good time to assess the state of the cloud ecosystem. Talkin’ Cloud recently discussed this general point with Tod Nielsen, the new CEO of FinancialForce, a leading cloud ERP provider, and a former executive vice president of Salesforce App Cloud, as well as his take on virtualization and apps.

Although he just arrived at FinancialForce—an active partner in the Salesforce ecosystem—at the start of 2017, Nielsen has a veteran perspective on where the cloud computing industry has come from and where it will probably head. Not only has he been a high-ranking Salesforce exec in the past but also in the top leadership at Microsoft, VMware, Oracle and others.

Making the Cloud an Acceptable Paradigm 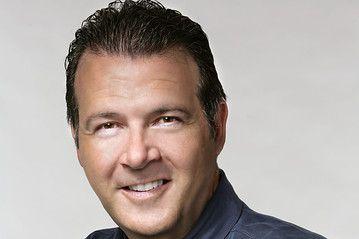 According to Nielsen, the IT and software industry has worked hard to make cloud computing an acceptable paradigm for corporations. Arguably, Nielsen says that Marc Benioff, chairman and CEO of Salesforce, started the trend toward normalizing the cloud concept in 1999.

Up to that point, people in corporate IT organizations always wanted their data in their own data centers, according to Nielsen. The idea then was that data could only be kept secure if it lived apart behind the corporate firewall isolated from any other systems that belonged to other entities. Every company had responsibility for its own IT security and probably felt most comfortable making that an internal priority.

“But over the years bad actors became more sophisticated,” Nielsen says in relation to their abilities to successfully perpetrate computer data breaches. And today with botnets, ransomware, Trojans and other complex, malevolent mechanisms littering the internet, no single company can keep on top of all the risks to manage and mitigate them. What’s a corporate IT infrastructure to do? “People cannot keep up unless they go to the cloud,” Nielsen says. “They cannot secure data centers like Microsoft (Azure) or Amazon (Web Services).”

More Apps Moving to the Cloud Portends an Inflection Point

The prospect that more applications are in the process of moving to the cloud would not strike many informed observers as a particularly new conclusion. For example, in 2012 virtualization company VMware forecast that 40 percent of the corporate computing workload would shift to the cloud by 2020, according to Nielsen.

What would be new is the acceleration that’s taken place since then. Because according to Nielsen, VMware now says that 75 percent of all company IT data processing and storage will take place in the cloud by 2020. And more recently, VMware said Cloud 2.0 companies will use channel marketing partners for more than 70 percent of their revenue by 2020.

Big Cloud Move Due to Increase in Trust

Something changed between 2012 and 2017 to precipitate such a giant leap in the percentage forecast of cloud computing from a bit less than half to fully three-quarters of the whole market. That something was the level of trust that business decision makers place in the cloud model, according to Nielsen.

“Customers tell me we (the cloud computing industry) were deemed trusted in 2013,” Nielsen says. “Moving to the cloud was not considered a one-time event (per application) but a journey (for all corporate computing).”

In Every Revolution Someone has a Vision

In every business revolution, a single person has to have a vision in order to start it. Whether Brian Solis and the customer experience concept or Benioff establishing the Salesforce growth hacks platform, someone with an idea got the ball rolling.

On a smaller scale, Jeremy Roche, the founder of FinancialForce, saw that cloud-based ERP could connect closely to Salesforce. Perhaps, this was a pioneering insight or just the first of many SaaS application service provider moves atop that platform, but many Salesforce users sat up and paid notice.

“Customers from the get-go were cloud savvy or cloud comfortable,” Nielsen says. “Now we’re appealing to customers beyond Salesforce.”

For example, in revenue recognition—a core competency that virtually never got outsourced previously—has become a candidate service legacy business operations now consider moving to the cloud, according to Nielsen. “We’re leading in (revenue recognition) solutions for professional services companies like Deloitte and Accenture,” Nielsen says. “Or sometimes they can be software companies that have a professional services component.”

And the cloud computing paradigm shift could not have come too soon for professional services organizations if you extrapolate what Nielsen has been talking about. For example, most tech industry professional services lose money. But with a successful implementation of a FinancialForce revenue recognition solution they can go from negative 20 percent to positive 5 percent profit margin on services, according to Nielsen.

Technology insiders of a certain vintage may remember the Y2K scare when all computer systems had to be switched from a two-digit year calendaring format to a full four-digit representation. Whether fondly recalled or otherwise, the event marked a major milestone for the IT sector. Companies spent enormous numbers of man-hours and dollars to be ready for the second millennium to click into existence. Failure to get ready led many to foretell the end of civilization as we knew it. In any event, Nielsen must enjoy the analogy between Y2K and an upcoming change in revenue recognition rules that the Financial Accounting Standards Board (FASB) has promulgated to improve bookkeeping comparisons across industries.

“The FASB change in revenue recognition is joked about internally (at FinancialForce) as the Y2K for software companies,” Nielsen says. “Software companies say it will change the way they work. We don’t have to sell the solution for it.”

Past and Future of App Development

Once upon a time, the world utilized Microsoft software tools to create many applications for enterprises. For example, a lot of internal developers used Access to build apps, according to Nielsen. In addition, anyone who wanted to enhance the functionality of any of those apps would also need Access—as well as know Access—in order to accomplish such a task.

However, nowadays, when users need additional functionality, they do not have to have special coding tools. Cloud platforms like FinancialForce and Salesforce can be upgraded on the fly for extended features. And that’s before even getting to the Internet of Things.

“Everyone has a sexy IoT integration with voice such as Alexa,” Nielsen says. “But I don’t know how many CFOs will want to talk to their databases. Predictive analytics seem more likely to us.”

For example, a CFO could ask how many subscribers won’t renew. Then a managed service provider (MSP) of customer cloud security could proactively offer a discount to those subscribers.

“That’s how we can transform ERP,” Nielsen says, “by focusing on the workflows for DSO, billing and revenue recognition. MSPs have an opportunity to retool processes—it’s an incredible opportunity for channel providers—to be the single source of truth for SMBs by being the trusted broker.”