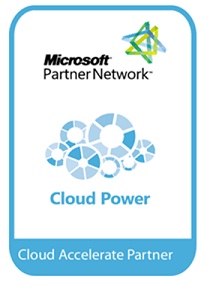 According to sources close to Microsoft, the company’s top 10 U.S. cloud channel partners, in terms of deployed BPOS customers, are:

The cloud partners list above surfaces as Microsoft attempts to reassure partners about its channel commitment even as cloud computing gains momentum. (For the record: I do believe Microsoft remains committed to the channel.) Microsoft has also taken heat from some partners who want to control end-customer cloud billing — a service Microsoft doesn’t permit, though Channel Chief Jon Roskill is listening closely to partner feedback.

Bottom line: Microsoft has taken its share of lumps from some VARs and MSPs who worry if the company is shifting away from the IT channel. But I truly believe Microsoft remains committed to the channel. Microsoft’s decision to closely monitor channel partner wins for BPOS and SaaS applications reinforces that point. On the one hand the numbers didn’t overly impress me. But on the other hand, sources say the figures include some Fortune 500 cloud wins for Microsoft’s channel partners.