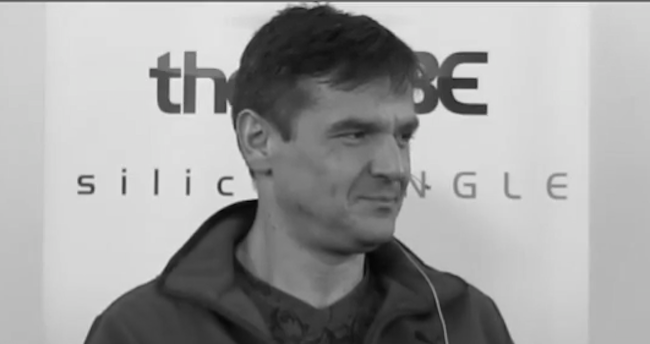 Mirantis and Oracle (ORCL) have become closer bedfellows with the announcement of Oracle Linux and Oracle VM integration into the Mirantis OpenStack distribution, a move that also widens the rift separating these two partners from Red Hat (RHT).

Mirantis and Oracle (ORCL) have become closer bedfellows with the announcement of Oracle Linux and Oracle VM integration into the Mirantis OpenStack distribution, a move that also widens the rift separating these two partners from Red Hat (RHT).

The integration means Mirantis OpenStack will be available bundled with enterprise-level support for deployment and management on Oracle server platforms. Oracle already offers its own distribution of the OpenStack open source cloud computing platform, but the expansion of the partnership between Mirantis presents an additional option for Oracle customers.

Mirantis is hailing the news as evidence of OpenStack’s growing adoption within the enterprise, as well as demand for choice within the ecosystem of OpenStack distributions. “We’re pleased to team with Oracle on this OpenStack integration. It provides choice in an open, private cloud solution, optimized for enterprise workloads to mutual customers worldwide,” said Adrian Ionel, CEO of Mirantis. “It’s also a win for the OpenStack community as we continue to show more momentum with OpenStack in enterprise deployments.”

The collaboration between Oracle and Mirantis also stiffens competition between Mirantis and Red Hat, which currently does not offer enterprise support for use of a third-party OpenStack distribution in conjunction with Red Hat Enterprise Linux. Previous agreements between Mirantis and Canonical and VMware (VMW)—which, like Oracle, are major Red Hat competitors—further underscore the significance of this news within the open source world.

That said, Red Hat may not be worrying too much. The company was one of Mirantis’s early venture investors, and success for the latter—even within the partner network of the former’s competitors—isn’t necessarily a bad thing for Red Hat.