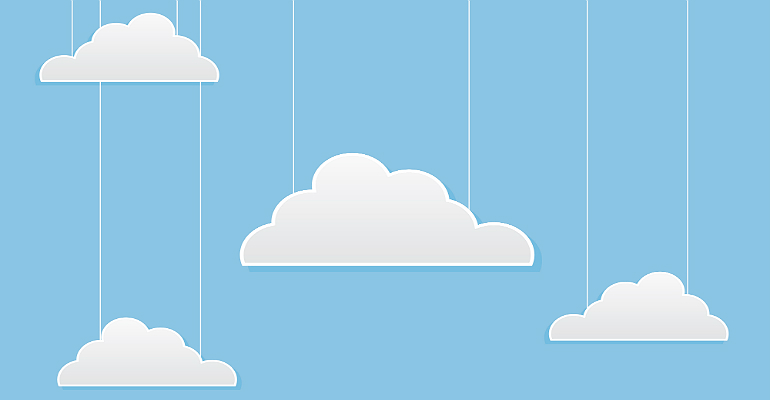 A multicloud strategy is red hot these days.

Enterprises continue to use more than one of the top three public-cloud providers, with most embracing Amazon Web Services along with either Microsoft Azure or Google Cloud, according to a new survey by Kentik, the network analytics technology provider.

The survey, which collected responses from 310 executives and technical-level professionals at the latest AWS re:Invent user conference, found that the trend toward multicloud initiatives – where more than one public-cloud provider is used – is surpassing that of hybrid clouds, where at least one public cloud provider is used in conjunction with more traditional on-premises environments.

At the same time, the way organizations grow their use of the cloud – in multicloud as well as hybrid cloud approaches – is raising concerns around visibility and cost controls in these increasingly complex environments, the report found.

“This aligns with the industry consensus that AWS is leading the cloud grab, and Azure is in the No. 2 spot,” the report’s authors wrote. “We think this is real evidence that ‘multicloud’ is not just a buzzword, but beginning to be the fact on the ground as well.”

The 58 percent of multicloud users was more than the 33 percent who said they use a hybrid-cloud model, though the authors wrote that “since organizations that have entirely migrated away from traditional infrastructure are still relatively rare, we believe most of this delta likely represents younger organizations whose infrastructure has been cloud-only since their inception.”

The results from the Kentik survey fall in line with what others in the industry are finding. Analysts at Synergy Research Group have said that AWS continues to dominate the space with 34 percent market share in the third quarter of 2018, followed by Azure, IBM and Google. Cloud management software provider RightScale said in a report last year that “a multicloud strategy remains the preference among enterprises,” with 81 percent of those surveyed using more than one cloud provider.

“Clients are increasingly looking to cloud to drive business value,” said IBM CFO Jim Kavanaugh on a conference call about his company’s latest quarterly financial numbers, according to a transcript on Seeking Alpha.  “As they move more mission-critical workloads to the cloud, they need to securely move data and workloads across multiple cloud environments.”

While the Kentik survey shows the trend toward multicloud strategies, it also points to cost management being among the most significant cloud challenge. Almost 30 percent of respondents cited this as their biggest hurdle, with security – at 22 percent – coming in second. Among the key drivers of the cost concerns has been development teams aggressively pursuing cloud adoption without many times having …