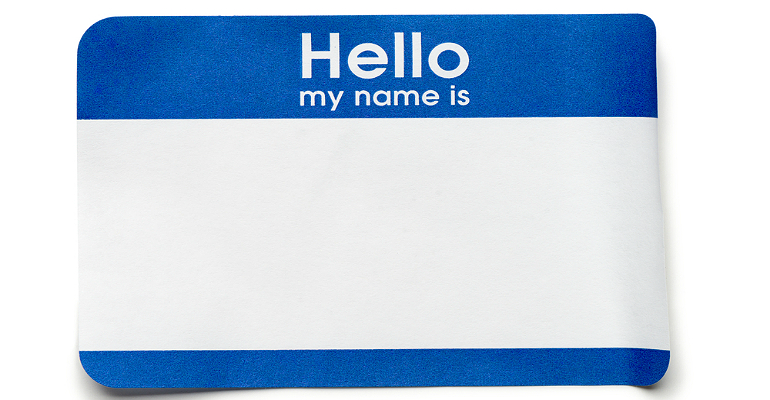 The lines that traditionally delineated the channel's various silos are growing more fuzzy by the day, and Lume Cloud is taking advantage.

When it comes to channel transformation, Lume Cloud’s story tells a lot about the changes we’ve seen over the last 15 years. The managed cloud service provider, which has gone through several iterations complete with name changes, was formed in 2005 as a traditional break-fix, “boots on the ground” managed service provider (MSP). Like many MSPs at the time, its business model was clear cut; everyone knew where they fit within the channel ecosystem.

How did Lume go from a pure-play MSP crawling under the desks of its roster of SMB law firms to a shop that’s mixing it up in channel IT? Like many channel success stories, it was a mixture of customer demand, a willingness to jump on emerging trends, and a little dash of luck.

“Lume is based on our birth as an MSP,” says Josh Rhine, chief marketing officer at Lume. “What propelled our growth was customer demand, listening to the market and emerging tech. If you talked to people in 2005 about what a data center was, a lot of people didn’t know. We also caught the emergence of several industry aspects at the right time.”

That evolution first manifested as a progression toward hosted applications. Then, as the company began deploying its own solutions in order to better fit customer needs, Lume realized the benefits of taking advantage of existing data-center infrastructure to build and service its offerings.

For awhile, Lume moved away from its MSP business model. It went around the country researching what its target customers, regional secondary and tertiary markets, were asking for and what other channel shops were providing.  About eight years ago, for instance, the company built its own data center from the ground up, investing big in colocation services. But the more that cloud adoption has grown, the more Lume’s customers are circling back wanting not just hosting and data-center solutions, but a managed-services model.

Lume’s current iteration was born about six years ago, and Rhine credits the experience of its executive and engineering teams with a relatively easy transition in terms of structure and revenue streams. The data-center investment is paying big dividends, allowing Lume to push a “cloud anywhere” message and solidify itself as a managed cloud service provider.

“Once the solution is deployed, clients still need management and expertise,” says Rhine. “We’re in the best spot we’ve ever been.”

Back in 2005 when the team cut their teeth on the legal vertical, not very many people foresaw the size of the market that would surround cloud compliance. Lume was able to carry that customer base through its many iterations, and now has an expertise that’s a healthy mix of technology – including an emphasis on security – and compliance services. That knowledge base and loyal client roster helped carry the company through what otherwise could have been a painful transition period.

While Lume still considers itself primarily a service provider, Rhine admits that the delineation between partner and supplier is growing harder to see all the time. The company stops short of calling its “network of MSP partners” an official channel, but it has built a program that, while nascent, still seeks to leverage the power of the IT channel. When Lume gets a request that’s outside of its wheelhouse, for instance, it refers the customer to one of its partners. Conversely, it offers white-labeled infrastructure solutions for MSPs that don’t want to invest in building their own.

That’s not the only convergence Lume is betting on. The lines between the IT and telco channels, too, are blurring, and Rhine says it’s seeing more activity in traditional agent channels than it has in the past.

“There are a lot of old telco models catching up with the IT channel, recognizing trends and demands,” he says.

Is Lume a partner or a supplier? Is it a cloud-service provider that also delivers managed and data-center solutions, or an MSP with a unique cloud offering? Is there a forthcoming moment when its master agents and solution providers operate within one class of partner?

Perhaps most important, do any of these labels even matter in a modern channel?