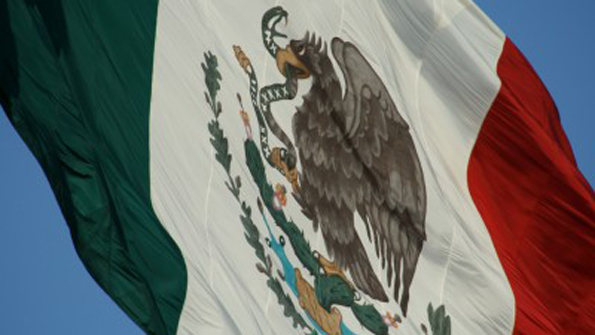 IBM has opened its first cloud data center in Mexico, providing data residency within the region and more redundancy in the Americas. The significance for IBM and its customers is in the providing of data resiliency within the region, as well as more redundancy in the Americas and the offering of the complete SoftLayer offering.

Big Blue seems to be on a roll with its cloud expansion. IBM has been rolling out new cloud data centers fairly regularly lately, and now it has launched its first such data center in Mexico.

The new cloud data center opened in Queretaro, which is not too far from Mexico City, and is intended to help strengthen IBM’s cloud presence in Latin America. The significance for IBM and its customers is in the providing of data resiliency within the region, as well as more redundancy in the Americas and the offering of the complete SoftLayer offering.

“The new cloud center in Mexico reinforces our commitment to the growing Mexican and Latin American cloud markets,” said Lance Crosby, general manager of cloud innovation and business development for IBM, in a prepared statement. “We can now bring all the benefits and advantages of SoftLayer’s cloud platform to customers in country or to customers looking for a Mexican location.”

This announcement follows closely on the heels of news that IBM had opened its first SoftLayer cloud data center in Germany, expanding its footprint in the European market.

“The Mexico cloud center brings IBM Cloud’s complete portfolio to the doorsteps of local customers, who can run workloads and applications in the cloud while taking advantage of in-country data and compute services, security, high-speed connections, and 24/7 support,” said Salvador Martinez Vidal, general manager of IBM Mexico, in a prepared statement. “We look forward to offering customers our global IBM capabilities from a local Mexico address.”

IBM’s global cloud expansion is quite aggressive right now as it aims to compete with its biggest competitors — particularly Amazon Web Services. It’s probably safe to assume we’ll see more of these announcements from Big Blue over the next few months.