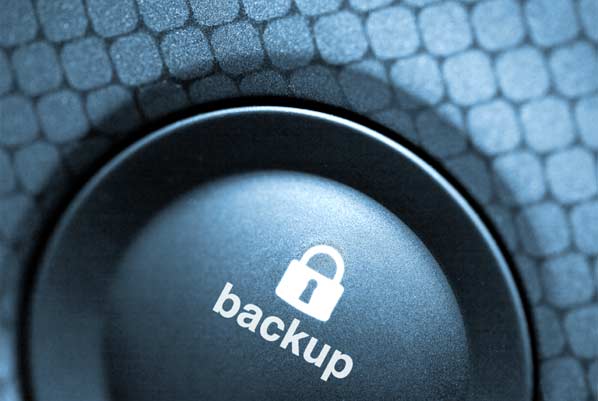 How Safe Are Your Backups?

It may seem silly to wonder how safe your backups are; backups are rarely thought of as being at risk. It stems back to a time when backups were on tape — a medium that would be tough for even skilled developers to hack. But today’s backups are stored (whether on-premises or in the cloud) on disk or, more specifically, as fi les in a fi le system. Depending on how accessible that file system is, your backups may be vulnerable.

In fact, they could be at risk for ransomware. If cybercriminals can encrypt your backup files (along with production data), you’d pretty much have to pay the ransom, no matter how high. Backup files could be important to an attacker in the case of data manipulation or destruction if they’re intent on prohibiting you from restoring data to a known good state. In this case, destroying backups could be a strategic move.

Read this article by Nick Cavalancia and learn the steps you need to take to put your organization in a good position to prevent inappropriate access or manipulation of your backups.