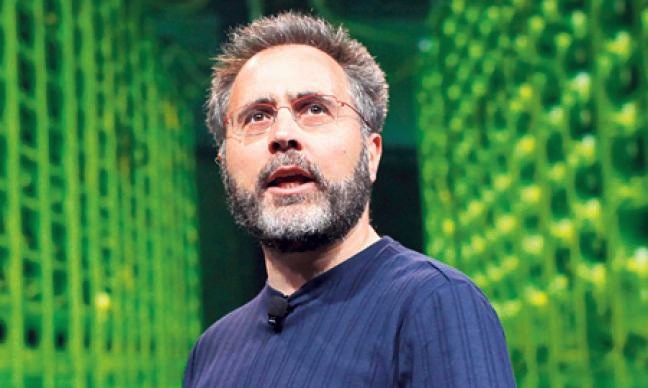 The Google Cloud Platform Live conference on March 25 should offer plenty of developer surprises. But will VARs and MSPs receive some love, too?

I suspect most of the Google Cloud Platform conference — hosted by Urs Hölzle, senior VP for technical infrastructure — will focus on the company’s core technologies rather than partner programs.

But Google better be turning some more attention to channel partners. In recent months, Amazon Web Services has quietly started to up its efforts to engage managed services providers (MSPs) and resellers. And Microsoft’s cloud platforms — Azure and Office 365 — have been catching on with MSPs, according to the seventh-annual MSPmentor 501 report (results coming Feb. 27, 2014).

I doubt Urs Hölzle will specifically mention VARs or MSPs during his Google conference statements. But developers are, after all, among the most valued partners on the public cloud. That audience will receive plenty of love on March 25. I hope Google expands the spotlight to include the rest of the channel as well.