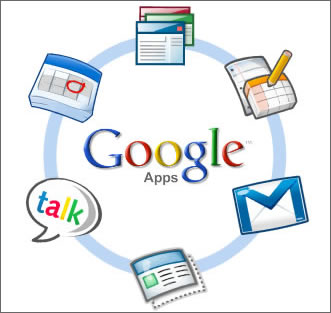 Google Apps has made some strides in usability and enterprise readiness so far in 2011. But one thing holding it back was the inability for enterprise and education users to pay to scale up their cloud storage beyond the 1GB or so they give you for Google Docs — even though personal Google accounts have had that ability for some time now. That’s all in the past, though, as Google has announced that over the next few days, Google Apps administrators will be able to let their users purchase more storage space.

Of course, there are caveats. The official Google Enterprise blog entry says that the so-called User Managed Storage won’t apply to Gmail inboxes or the Google Sites tool, meaning that they’re still capped at 25GB and 10GB respectively at the standard $50/user/year price for Google Apps.

But it can provide a solid boost to those users experiencing growing pains as multi-megabyte documents and presentations eat up their paltry 1GB of Google Docs storage, especially in the wake of the launch of Google Cloud Connect for Microsoft Office.

The price for Google Apps users to purchase their own additional storage is the same as for personal accounts: an extra 20GB is $5/year; $80GB, $20/year; all the way up to an extra 16 terabytes for $4,096 per year. User Managed Storage can’t be moved from account to account, and requires a Google Checkout account for the actual purchase.

On the one hand, more Google Docs storage is sure to be a boon for more than a few Google Apps resellers and administrators. On the other hand, making users purchase it themselves – and then not even letting it apply to their Gmail accounts? That just makes it seem tacked-on so they can cross off another entry on their to-do list.

In fairness, that same blog entry indicates that more updates are coming to User Managed Storage. TalkinCloud would like to see some kind of central management for the platform, but time will tell what they have in mind.