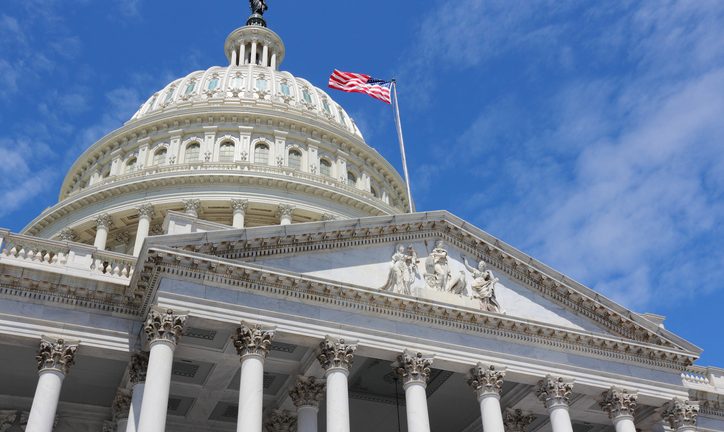 Amazon Web Services likely will protest the granting of the Department of Defense’s Joint Enterprise Defense Infrastructure (JEDI) contract to Microsoft Azure, but the cloud giant did not confirm or deny that speculation with Channel Futures by the time this article published.

An unnamed AWS source did tell Business Insider last Friday, when the contract was awarded, that the company is “evaluating options.”

Similarly, a source told GeekWire, “We’re surprised about this conclusion.”

But should AWS be surprised? After all, President Donald Trump has unabashedly gone after CEO Jeff Bezos, who owns The Washington Post, for critical coverage. That does not, of course, mean the White House interfered with the decision regarding the DoD’s selection of its single cloud provider but the question has been raised. As one point of interest, a new biography of former aide to Defense Secretary James Mattis contains allegations that Trump called Mattis in summer 2018, directing him to “screw Amazon” out of the JEDI contract.

Daniel Ives, an analyst for investment bank Wedbush Securities, wrote in a client memo that he “fully” expects Amazon to challenge the DoD’s decision in court. AWS has less than 10 days to issue a formal protest and it’s unclear how that might materialize. Business Insider said Amazon may be able to file a “request for reconsideration” with the Government Accountability Office.

Meanwhile, Microsoft said it is “proud” to have won the JEDI contract.

Microsoft and the DoD have worked together for more than 40 years, as Townes-Whitley noted.

Back in April, Futurum Research analyst Tim Albright said this would add up as one of the key reasons why Microsoft Azure would take the JEDI contract.

“The teams and employees at DoD have a familiarity with Microsoft and the Windows and Office ecosystem,” he wrote. “In addition, the various U.S. intelligence agencies have agreed to use Microsoft products including Office 365 and Azure Government. The old saying is that ‘familiarity breeds contempt,’ but in this case, it I believe that familiarity might well breed comfort.”

Shelly Kramer, principal analyst and founding partner at Futurum Research, had this to say on Oct. 25: “I’ve long believed that Microsoft was going to get this nod. Here’s why: Microsoft is not Amazon. And Microsoft, who also happens to have the requisite security clearances in place, is well-suited to be able to deliver on this JEDI contract.”

AWS will not see any that as consolation or reason to have lost to its main rival. AWS boasts a much larger cloud business, and was viewed as the top contender after a judge booted Oracle’s complaint of JEDI-wording favoritism and Google dropped out of the proceedings altogether.

JEDI is the DoD’s $10 billion, 10-year cloud initiative — relying on just one vendor, which explains a large part of why the contract has drawn intense scrutiny, several lawsuits and slews of accusations. DoD will use cloud, AI and other “digital modernization” technology to share sensitive data among different military branches.

“The National Defense Strategy dictates that we must improve the speed and effectiveness with which we develop and deploy modernized technical capabilities to our women and men in uniform,” Dana Deasy, chief information officer for the DoD, said. “This award is an important step in execution of the Digital Modernization Strategy.”

Reactions to Microsoft securing JEDI – for now – seemed mostly positive. Industry-observer reluctance seemed to center on a growing Amazon monopoly as well as AWS’ role in national security. As the owner of the Ring brand of surveillance cameras and its partnerships with law enforcement, some fear the company is contributing to privacy intrusions.

The bottom line is that Microsoft has won, Futurum Research’s Kramer said.

“This was never about the money,” she said. “What went along with this contract is cache. And perhaps, for Amazon anyway, more inroads into being a preferred provider for the U.S. government. That’s what makes this loss a hard pill for Amazon to swallow.”